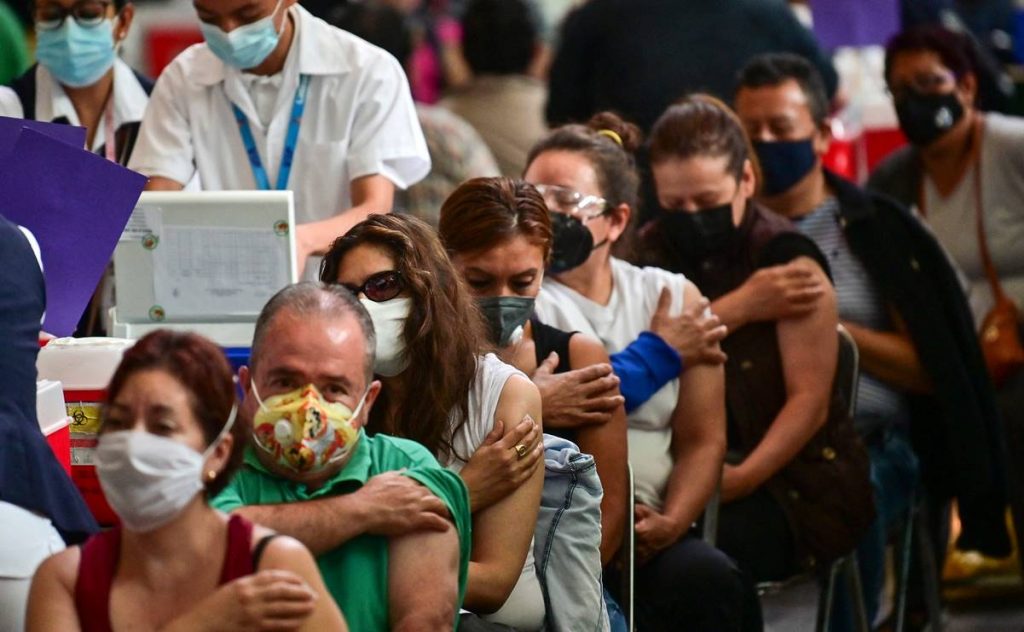 One or more of the four Covid-19 variants The cause of concern for health authorities was discovered so far in 37 countries and territories in the Americas, on Friday Pan American Health Organization (OPS).

This includes mutations that were first identified in the United Kingdom, Brazil, South Africa and India.

Among these, the most prevalent in the region is known as the British variant, which is found in 34 American countries and territories, followed by the Brazilian, at 21, South Africa, at 17, and then the Indian at eight.

The five countries in which the four variables of concern were identified are Argentina, Canada, and the United States, Mexico And Panama. Added to this group is Aruba, a Dutch territory in the Caribbean.

During a seminar with journalists, Giro Mendes Rico consultant OPS With regard to emerging viral diseases, he said that mutations are natural in the process of virus evolution and adaptation.

However, when they have a potential impact or risk on public health, they are considered a variable of concern (VOC).

Mendes Rico explained that a greater reproducibility of these variants does not necessarily imply greater aggressiveness, and noted that so far there is no evidence that currently available vaccines are not effective against them.

See also  An earthquake of magnitude 8.2 was recorded off the coast of Alaska

He stressed, however, that the more viruses spread in the population, the greater the possibility of new mutations that make the epidemic more difficult to control.

The Pan American Health Organization is conducting genome surveillance to track down variants. Currently, 22 countries participate in that network.

Six regional reference laboratories collaborate in sequence: Oswaldo Cruz Foundation in Brazil, Institute of Public Health in Chile, InDRE in Mexico, Institute of Gorgas in Panama, Centers for Disease Control and Prevention in the United States (CDC), and University of the West Indies in Trinidad And Tobago.