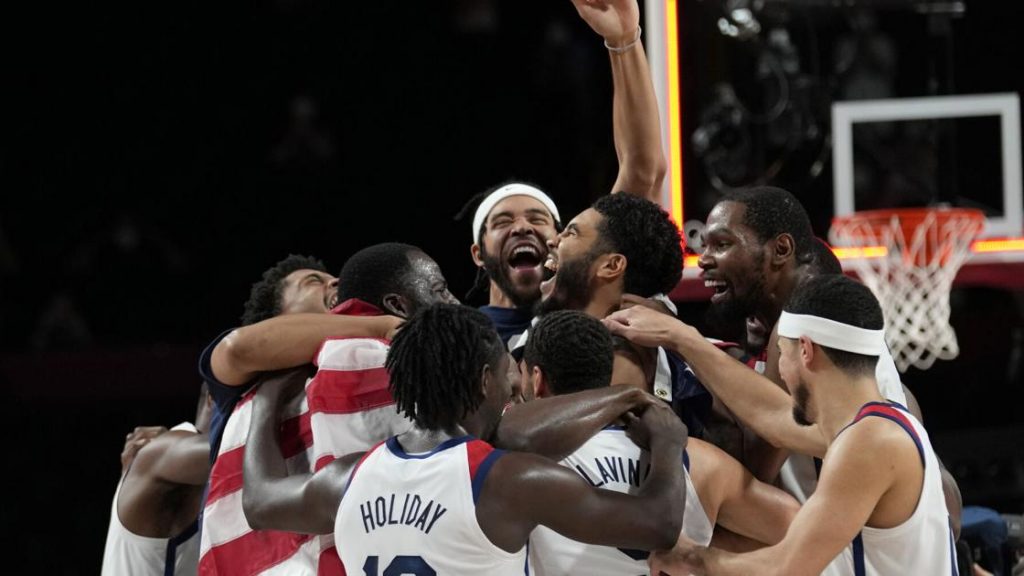 Olympic champions the United States, Puerto Rico, Mexico and Cuba were drawn into the same group of the first round of the 2023 Basketball World Cup qualifiers.

The Americans, who just won a fourth consecutive Olympic gold in the Tokyo Olympics but finished seventh in the World Cup played two years ago, met their opponents on Tuesday after a draw at the International Basketball Federation headquarters in Miss, Switzerland. .

The United States has won the world title five times, most recently in 2014. Spain defeated Argentina in the final of the last edition, China 2019.

A total of 80 nations will compete in the qualifiers, starting with the Round Robin stage where each team will face the other three twice.

The second round will kick off in August 2022 and culminate in February 2023. The next World Cup will be hosted by the Philippines, Japan and Indonesia from 25 August to 10 September 2023.

As hosts, the Philippines and Japan have already made sure that they are in the group of 32. The other 30 places will be decided in the qualifying rounds. Indonesia will not get a direct ticket as the host country.

The region will have 16 play-off teams, divided into four groups, and 12 of these nations will enter the second round. From this example, the team will be refined to determine the seven representatives of the World Cup. The top three from both groups will qualify for the second round, as well as the fourth best.

In Group A, Argentina will face in the first round Venezuela, Panama and Paraguay.

Spain will seek one of Europe’s 12 places, facing Ukraine, Georgia and North Macedonia in the opening round.