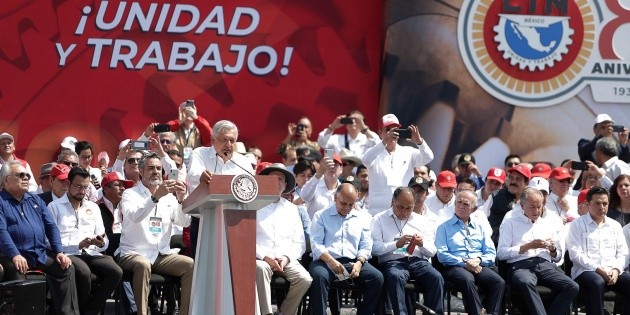 The CTM, the largest labor union in Mexico, denounced pressure from United States unions to influence union votes and collective contracts to be replaced this week at the GM factory in Silao in the central state of Guanajuato.

“For several weeks, there has been constant pressure from Mexican authorities and American unions toward workers at this automobile plant to try to influence the outcome; therefore, we reject this interference,” he said in a statement. Mexico and Washington announced “a reassessment course” in July following a “request for review” sent by the US on May 12 over irregularities found in the vote on the Collective Agreement.

You want to know more?

If you want to receive more content, more images and even more news, download INFORMAPlus, EL INFORMADOR’s digital application, where we have content exclusive to you.

Download the app and try it out for 30 days for free.