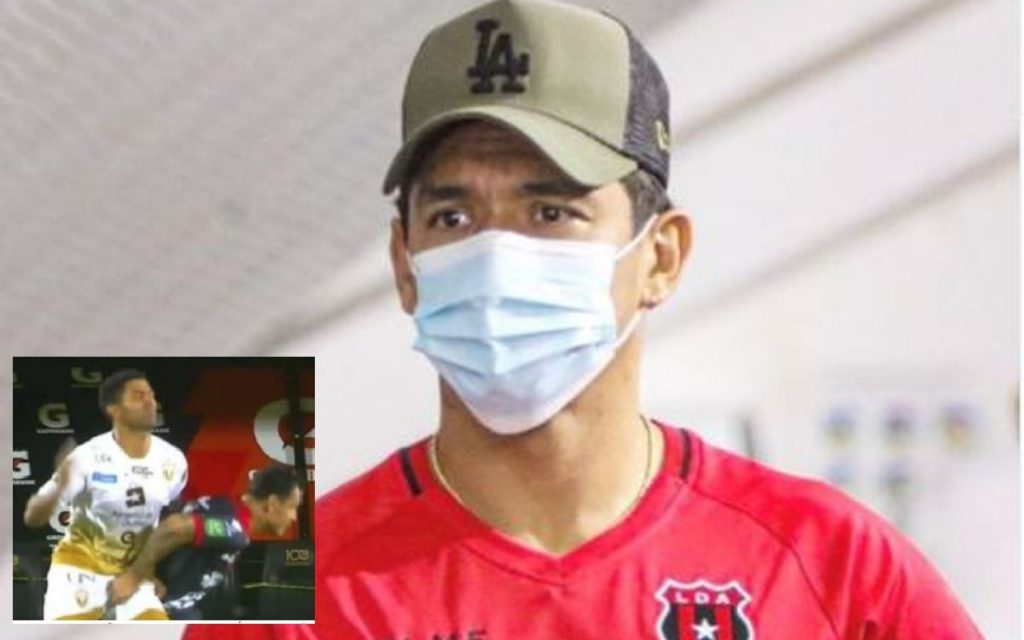 “This court decides that there was an assault by the player, Daniel Areola of the ASL, against the player. Alvaro Saborio Chacon, because it is clear that the player Areola pulls Alvaro Saborio’s genitals with his handsDetailed agency.

The cost of this behavior areola, who arrived in 2021 to football Costa RicaAnd two sets of suspensionAnd So he will not be able to see the events in the duels against Sporting San Jose and Cartagenas, in addition to being a creditor to a fine of 200,000 colones, This is equivalent to about 6,500 Mexican pesos.

???? The Federal Disciplinary Court of Football announced the penalties imposed after the twelfth date of the First Division Championship 2021.https://t.co/1uvdiA6CYf

was the past Friday 17 September When the Mexican touched the genitals of Costa Rican midfielder Saborio, an action caught on television cameras, but that He did not see the referee at that time, said the match ended in a 2-2 draw, including an own goal from Cancun-born Quintana Roo.