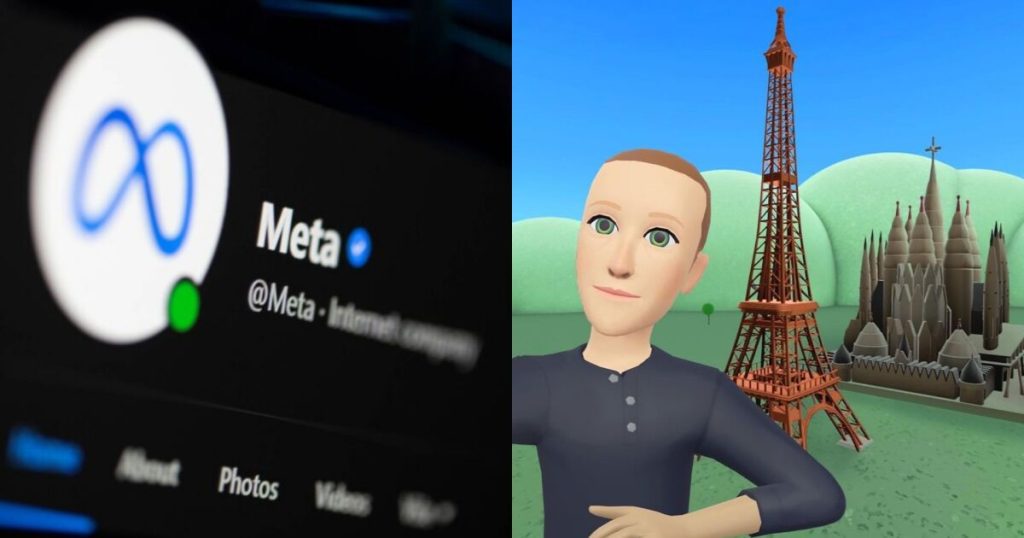 “Obviously this is a very costly task in the next few years. But as the metaverse becomes more important in every part of how we live from our social platforms to entertainment, work, education and commerce, I am sure we will be glad we played such a big part in building this.” Zuckerberg after the second quarter report.

According to figures reported by Meta, if the metaverse developed to the same extent as it did, it would have a 5% contribution to Latin America’s GDP by 2031, i.e. $320,000 million, while its global impact would be 8.2% of GDP. gross domestic.

Horizon Worlds had more than 300,000 monthly users until February of this year, so the company is also interested in developing a web version of its app, with the goal of making the metaverse accessible to people without devices. VR.

Although the web version conflicts with Zuckerberg’s idea that the metaverse would be a “successor to the mobile internet,” they developed that idea in Meta to be an all-encompassing space at its origin, Maxine Williams, vice president of diversity at Meta, said in an interview with Expansión.