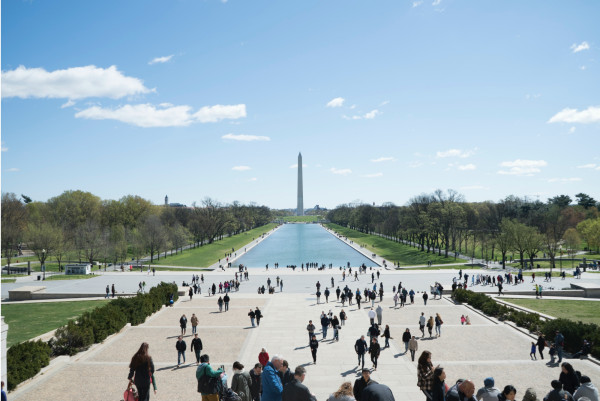 On her recent trip to the United States as German chancellor, Angela Merkel lobbied President Joe Biden to reopen borders to Schengen area citizens. According to the US president, the COVID team is studying it and “in the next few days” there may be news.

In March last year, the United States began banning flights from Europe for 30 days, and a month later, President Donald Trump proposed to keep the borders with Europe closed until the epidemic was overcome, and since then borders have been closed to citizens from 26 countries in The Schengen Area, Ireland and the UK, although they do allow entry from countries that are in a more sensitive health situation.

In mid-June this year, the United States entered the list of safe countries in the European Union, allowing non-essential travel. Both the airline sector and business are demanding reciprocity from the Biden administration, at least for business travelers, given that 60% of foreign investment in the United States corresponds to the societal bloc.

Given that the United States has not yet considered repealing entry restrictions, as the US Secretary of State, Anthony Blinken, admitted in Paris, the German chancellor used the meeting in Washington to put pressure.

“I raised the issue, yes,” Merkel said at a news conference, explaining that Biden’s response was that “the COVID team is assessing the matter.”

At the same conference, Biden responded, “I’m waiting to hear from members of our Covid team about when to do this,” adding that the case was “in the process of being worked out now.”

According to the statements echoed by Euronews, Merkel commented, among other topics, that the meeting talked about the Delta version and, given that its transmission is increasing, noted that it “once again presents a new challenge for both”. This is why, he said, “before you make a decision like this you have to think about it and it must be a sustainable one قرار. Certainly not wise to back off after a few days and I fully trust the US COVID team.“