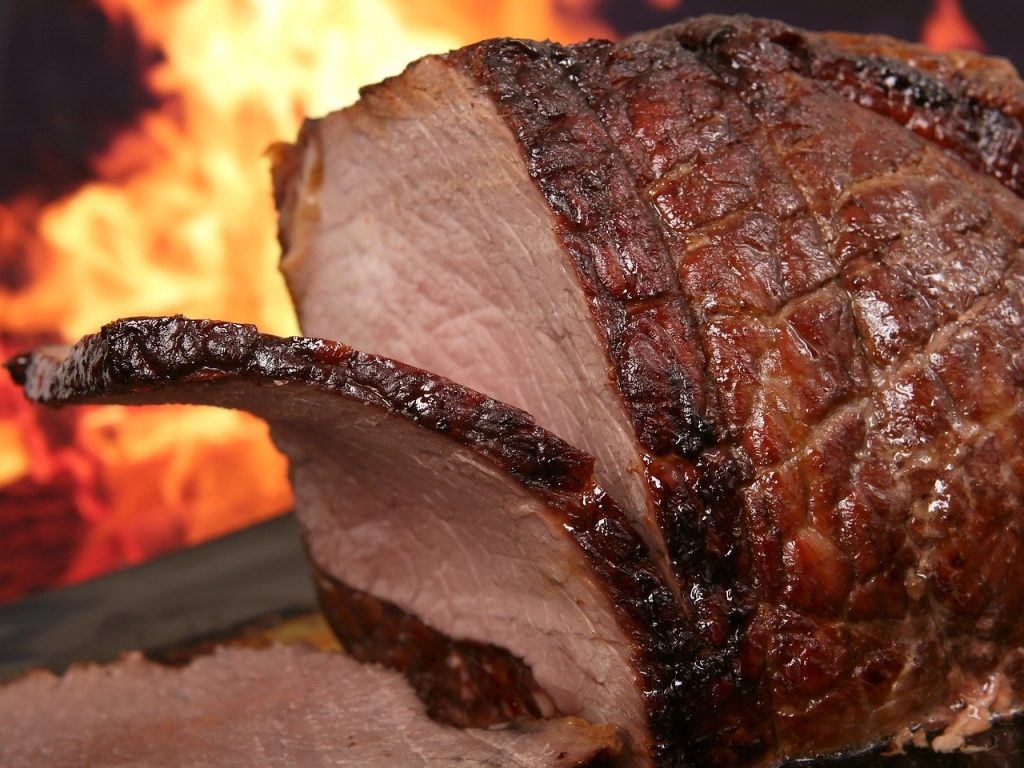 In general, we associate a good meal with a good piece of red meat. Interestingly, according to a scientific study, men also associate meat with masculinity.

While the above sounds strange, there are many ways in which popular culture relates this fact. For example, it is not uncommon, in a series or movie, when introducing a character who wants to be “macho” to appear eating a steak.

Here we will tell you more about the relationship between male insecurity and Meat Roja.

according to Study conducted in CanadaMen who eat a lot of beef and pork may feel insecure about their manhood.

According to research, men with ‘masculinity stress’ are more likely to try to ‘increase their masculinity’ by eating food. red meat, which is generally seen as more masculine.

In the study, they defined “masculinity stress” as:

It is a constant state, in which a man is individually concerned about his masculinity, wondering if he is “man enough”.

Apparently, these types of men tend to associate meat consumption with masculinity.

Why is meat associated with masculinity?

It is not known exactly why red meat It is seen as masculine in some societies. But there are some elements that can explain this.

For example, consumption red meat It is associated with muscle development, which helps enhance stereotypical masculine traits, such as virility and sexual power.

In addition, marketing could also be responsible for this relationship, as male stereotypes are used in many meat advertisements.

They also point out that many men seek to reassert their masculinity, and find a way to do so by showing others what they are eating.

In addition, according to relevant studies, both men and women assume that consuming red meat It is associated with masculine qualities such as masculinity, desire to mate, and sexual power.

In this sense, it is not surprising that the consumption red meat Much higher among men than among women.

The study included 287 men, all of whom were carnivores. They were asked a series of questions to determine how worried they were about reasserting their masculinity.

In a later phase of the study, participants were given a combination of foods (bacon sandwich, meatloaf, chicken salad, or tofu salad).

Men who previously talked about the new masculinity were more likely to choose food without it red meat.

How to reduce the consumption of red meat?

Researchers believe that one way to reduce meat consumption in men is to change the focus of advertising.

If red meat was associated with women, they would assume that fewer men would see it as a way to assert their masculinity.

Of course, they caution that this, in the long run, paradoxically, can increase women’s consumption of meat and, therefore, not reduce consumption overall.

It is important to emphasize that the consumption of red meat It is associated with diseases such as bowel cancer, heart disease, as well as rectal cancer.