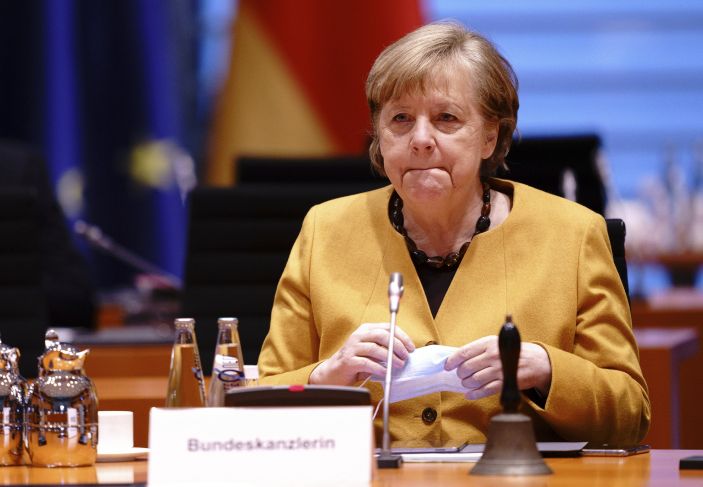 Yesterday’s elections in Germany, the results of which were in favor of the Social Democratic Party (SPD) by a small margin at the expense of the Christian Democratic Union (CDU), which has held power without interruption, alone or in coalition, since 2005, marks the end. Nearly 16 years of Angela Merkel’s government, which belongs to the second of those formations, although the chancellor will continue to hold the position while a new governing coalition is formed in the lower house of parliament (Bundestag).

Whatever happens in the coming days and weeks, it is appropriate to reflect on what Merkel’s long tenure at the helm of the main economy of the old continent means for Germany, Europe and the world.

First of all, it should be noted that the Christian Democratic chancellor left power with a approval rating of close to 70 percent and there is a generally positive opinion about her administration in Germany, even among her political opponents. He has been blamed for pragmatism, but is credited with successfully weathering economic turmoil, properly dealing with the Covid-19 pandemic and a style of governance based on the search for consensus. Under his leadership, the country maintained and strengthened its position within the European Union, a role that was further enhanced by the United Kingdom’s exit from the regional bloc.

You may also like: The Social Democrats excel in Germany; The end of the Merkel era

On the other hand, the Merkel government will be remembered in the Mediterranean countries – Greece, Spain and to a lesser extent in Italy – for applying all the German financial heft to impose strategies of the purest and harshest neoliberal strategies to deal with it. Economic crises, imposing had a devastating social cost.

Outside of Europe, Merkel’s chancellorship with Vladimir Putin’s government has fostered, if not friendship, at least the greatest possible stability amid growing tensions between the North Atlantic Treaty Organization (NATO, of which Berlin is a part) and Russia. On the other hand, Germany’s refusal to participate in the Western incursion into Libya and its decision to reduce the German military presence in Syria to a minimum and as a mere mission of support for the French forces in that Arab country should be highlighted. .

The arrival of Donald Trump to the White House, which meant reactivating the old isolationist tendencies of the United States before the world, positioned the Merkel government for four years as an unexpected counterweight to the great power in the Western context; In the face of Trumpian isolationism and the quarrelsome attitudes of the New York tycoon toward US allies, the German chancellor has been the main coordinator of globalization.

Finally, Merkel’s humanitarian stance in the face of the migration crisis that continues throughout the Mediterranean basin, the Middle East and Central Asia should not be overlooked. Unlike other European countries, Berlin agreed to host more than a million refugees and faced the challenge of seeking their integration.