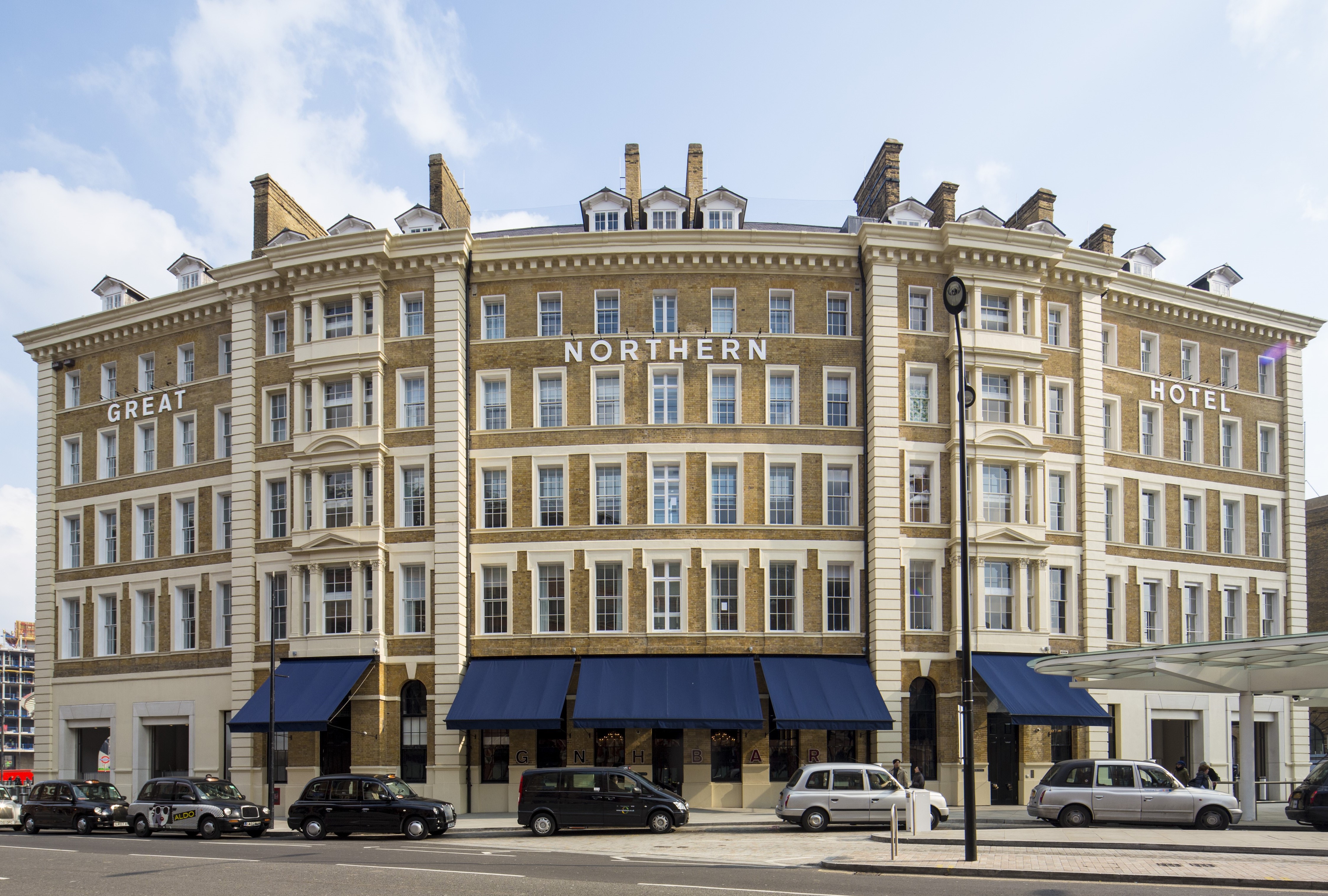 Spanish firm Marugal Distinctive Hotel Management announced its arrival in the United Kingdom with a Tribute Portfolio Hotel, its portfolio of hotels managed with The Great Northern Hotel. AndThis establishment stands proudly in an iconic London building right next to King’s Cross station, And very close to Coal Drops Yard, is a major newly built shopping complex in the British capital. Founded in 2004 by Pablo Carrington, Marougal specialized in the development, launch and management of independent and unique hotels, with a portfolio that until now consisted of nine establishments in Spain and France.

The hotel in this building was built in 1854

Regarding his arrival in London, Carrington noted: “This is a place outside of exclusive locations, in an area of ​​the city that will be attractive to locals, just like our URSO hotel in Madrid, for example. Kings Cross is an attractive area in the city, with significant investments made in recent years; And what I love most is that it is now an amazing blend of Victorian splendor, elegant post-industrial buildings, stylish and excellent shopping. “” Something truly authentic, which fits perfectly with our philosophy of creating unique hotels. We have the pleasure of working with Intra Capital on this project, as well as other developments on the Costa Soul Sol to coincide with them; Together with the hotel team, we hope to build The Great Northern Hotel that wants it to be: the heart of King’s Cross, ”he says.

The building that built the hotel was originally designed by King Lewis Cross architect Lewis Cubitt in 1854. Great Northern Hotel Started its journey in 2013, following a complete renovation that maintained the timeless beauty of this constructionFrom its luxurious facade to its 88 elegant rooms. From this month, Marugal will be in charge of overseeing the renovation process to be done in the bar in common areas and at the street level, as well as the creation of a new exclusive lounge for guests. The hotel’s award-winning Plum + Spilled Milk Restaurant will continue to focus on its modern British food offering; Here, the hotel manager will work closely with the chefs to develop the new menu and ensure that the products used come from local suppliers. All of these adjustments are expected to be completed in time for the hotel to open this spring (in line with UK government forecasts).

See also  United Kingdom | The woman denounces that she received the head of a hen when she ordered the wings. Twickenham | Statement | EC Stories | World