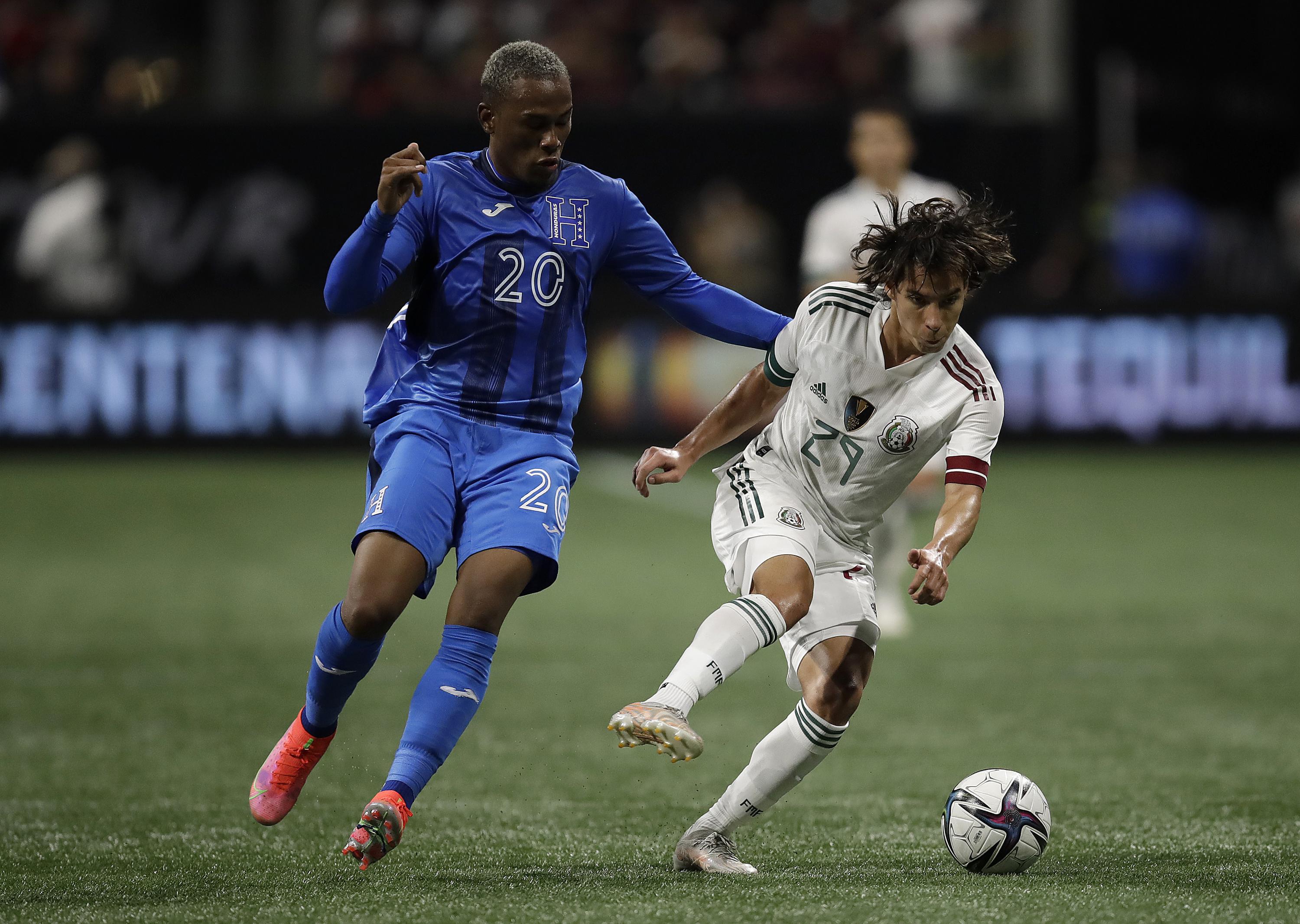 MEXICO CITY (AP) – It will be Argentina coach Gerardo Martino who will direct Mexico’s next two friendly matches on American pitches, Yon de Luisa, president of the Mexican Soccer Federation, said on Monday.

Mexico will face Panama next Wednesday and then Nigeria in Nashville and Los Angeles.

Martino has been working with the senior and Olympic teams led by Jaime Lozano at the performance center in the Mexican capital, as the leaders decided that one of the two friendships would face off against the team that moves to Tokyo 2020.

“We knew from the start that the job of the senior national team was going to be very complicated because knowing that the Olympian is actually an under-24 with three reinforcements and that most of the players are of that age, we knew that we would really They would have had to prepare two major teams, one to go to the Gold Cup and the other to the Olympics,” de Luisa said at a news conference.

Local media speculated that Lozano would direct one of the two friendlies, but De Luisa clarified that this would not happen and it would be “Tata” Martino who is on the bench in both commitments, although in one of them he directed the Olympian. Will do

“Tata” would lead both teams, but would do so with divisions, clearly focusing the efforts of the two working groups, “detailed de Luisa. “It will be a mix of players with well-defined bases.”

De Luisa said he would continue to respect the autonomy of Martino’s decisions regarding players’ calls to the senior team, specifically referring to the case of Javier “Chicharito” Hernández, who has been removed since September 2019.

Hernández, who has 10 goals in the same number of games in the current MLS season, was only included in the initial draw of 60 players for the Gold Cup, but was later cut and did not enter the call of 45, which one is he is working in mexico and he who will play two friendships

“As far as the call is concerned, it is a matter for selector Martino and he has all the support, they are decisions of” Tata “but with our support and support,” de Luisa said more about the absence. Said without wanting to elaborate. “Chicharito”.

The Mexican team’s historical scorer is not mentioned as he attended an unauthorized party at a New York hotel after a friendly match against the United States.