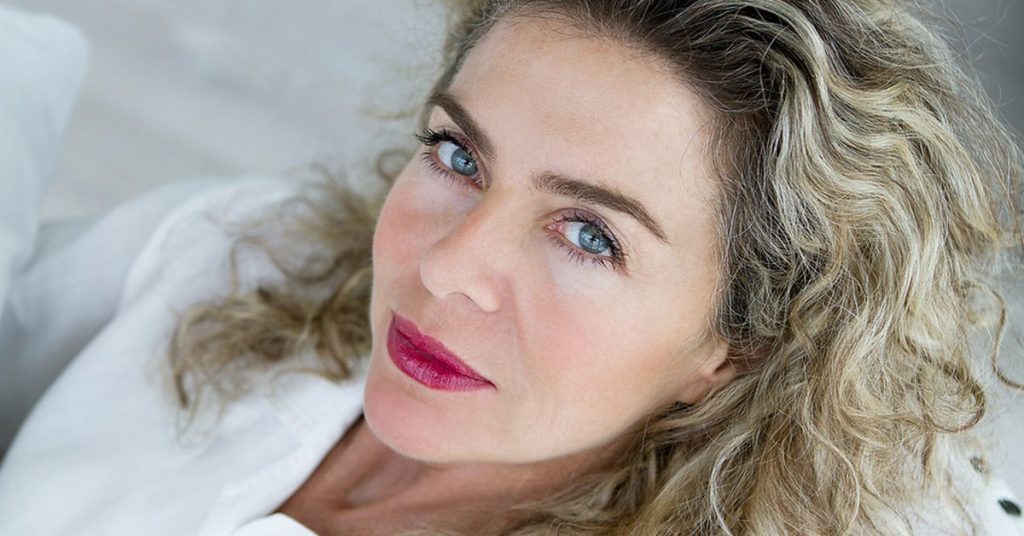 Margarita Rosa de Francisco is one of the Colombian personalities that causes the most controversy on social networks, due to her controversial views that for some time now became political and critical of the country’s rulers.

This time the cause of the disturbance a tweet in which He used the “sons of Uribe” as an insult. The post immediately sparked all sorts of comments, some supporting the actress and others attacking her for her opinion.

The post already has more than 4,000 Retweets and nearly 20,000 likes. “The Oribestas will crucify you, but… you are a brave Margarita,” “Is this a serious Margarita? You have fallen so low!”, “Obviously yes. The prostitutes must fight in the streets every day in the face of society, morals and the patriarchal and oppressive state. ‘Uribe children’ themselves through illegal and irregular practices’, Some of the comments were in response to the post.

Most recently, the children of former President Alvaro Uribe, Thomas and Geronimo Uribe were at the center of the hurricane due to their meeting with President Ivan Duque. And Interior Minister Daniel Palacios, who also participated in the aforementioned summit, He revealed the frequent meetings between the president and the brothers.

The head of this portfolio asserted that one of the reasons for Duque’s meeting with the Uribe Moreno family was to discuss the tax reform that he would soon present to the Congress of the Republic.

“In general, these issues attach great importance. It has been a meeting that has been scheduled for more than two weeks. We have also had it on other occasions. On several occasions we had a dialogue with Thomas, Geronimo and various party members, ” Minister Palacios expressed Monday in a conversation with BluRadio.

Additionally, as reported by journalist Camila Zulwaga, who is presenting Caracol Code on the Caracol Channel news program, Meetings between the president and Uribe will be common for lunch, coffee and various matters. This is confirmed by several sources from the Presidency to Noticias Caracol. 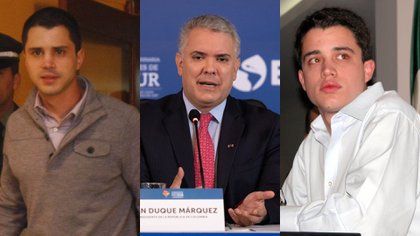 On the other hand, Zulwaja said that the friendship between the sons of the president of the Democratic Center and the current president of the state has been brewing for 10 years, and for this reason, according to the journalist, In the past 12 months, at least 4 meetings have taken place between the Uribe family and Duque.

In addition, the thing that angered many netizens, apparently among them de Francisco, was that only so far were meetings between the president and the former president’s children announced. Furthermore , After Thomas Uribe began to look like a potential Uribismo candidate for the presidential and legislative elections. This information supported the statements of Minister Palacios.

“The President of the Republic also has friends, He’s also someone who has had it at some point An opportunity to share and listen to those who have been his longtime friends, “ Added a wallet manager at the terminal.

This is the new video that Juan pays tribute to Argentine Vito Baez
Donate $ 201 million to match 6 numbers! Read how to participate online, you have until Friday