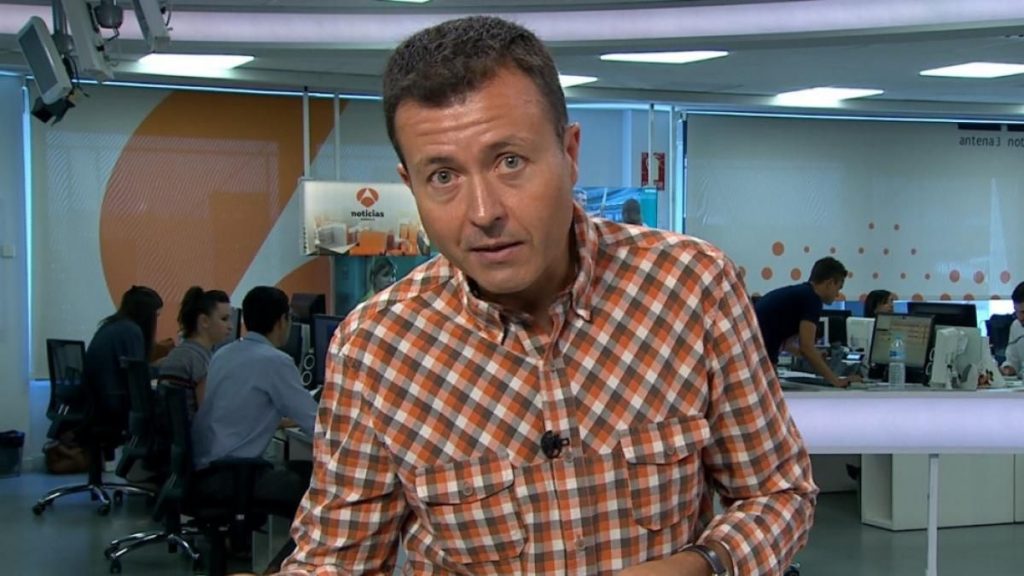 Manu Sánchez, the usual face of sports information in Antena 3, gave a drastic change to his work by leaving this section to switch to the morning program, Specifically to the morning news of the series. The journalist made his debut this morning in front of “Las Noticias de la Mañana” with a major session to analyze the attack on the United States Capitol.

His first show was full of acrimony, but during one of his speeches he called his partner Vicente Vallés, who told him a joke that caused laughter:Who was going to tell you that Mano Sanchez was going to talk to you about this and not about Athlete“, I cut.

On screen, Sanchez shared a space with Marina Monzon, actually the presenter of the contest, and Angie Reguero, although the thing that stood out most was that he replaced Alejandro Duenas in the direction of the news show. And therefore, It ends with more than ten years on top of the sport and goes on to direct and deliver a morning newsletter beginning at 6.15 am It ends at around 8.30 to make room for the “public mirror.”

Manu Sánchez has been associated with Antena 3 since 1989

The presenter is one of the veterans of Atresmedia and his love story dates back to 1989, at the start of the canal. He spent much of his career in the sports department, however Public info wouldn’t be new to him because he was actually enjoying it daily during part of the ’90s.