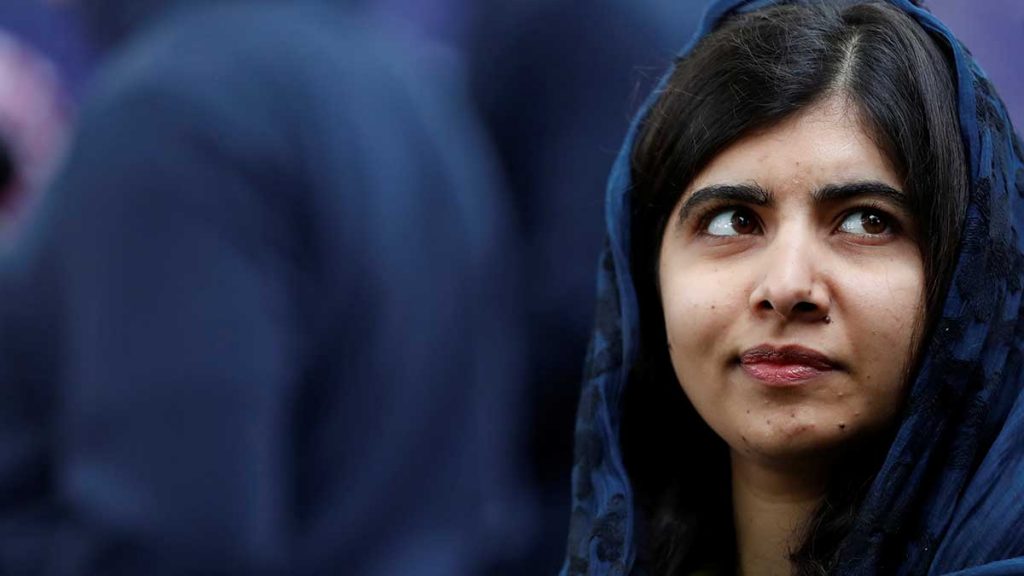 Prize Winner Nobel Peace Prize from Malala Yousafzai. Who was shot by the Pakistani Taliban when he was a student, urged the new rulers Afghanistan allows girls to return to school.

A month has passed since the Islamic Taliban movement, Who took power in August, excluded female students from returning to school High school while ordering children to resume classes.

The Taliban have stated that they will allow the girls to return once safety and segregation are guaranteed. Strict according to their interpretation of Islamic law. However, many are skeptical.

What does the Nobel Peace Prize require, Malala?

“For the Taliban authorities to rescind the de facto ban on girls’ education and immediately reopen secondary schools for them.”

Yousafzai called on the leaders of Islamic countries to explain this to the Taliban “Religion does not justify preventing girls from going to school.”

The signatories, including the head of Amnesty International, said that “Afghanistan is now the only country in the world to ban girls’ education.” Afghan Human Rights Commission in the last US-backed government, Shahrzad Akbar.

The signatories also called on the leaders of the G-20 countries to provide urgent funding for an education plan for Afghan children.

Yousafzai was shot by militants of the Pakistan Taliban (TTP), the ideological twin of the Afghan Taliban, In his hometown in the Swat Valley while on a school bus in 2012.

now with 24, an advocate for girls’ education and her Malala Fund, It is a non-profit organization, which has invested two million dollars in Afghanistan.