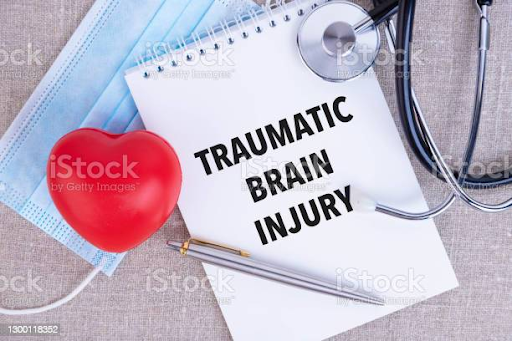 Sports and concussions are commonly related to each other. But to your surprise, these are also witnessed in the showbiz industry and entertainment industry of entertainment. Making stunt failures and onstage prop mishaps are the second leading cause of traumatic brain injury. Moreover, concussions and head blows have also influenced the lives of a few prominent personalities of the past. This may be someone like Abraham Lincoln. In this article we will highlight those personalities who encountered concussions in their life and the way these traumas impact their lives. So, keep on reading to know about the experiences of your favorite celebrities.

Traumatic Brain injury varies from a light bump causing mild and short-term damage to a serious blow that can cause lifelong handicap. These jolts can result in several symptoms which include cognitive-related symptoms like speech issues, mental confusion, or trouble concentrating: behavioral symptoms like anger and lack of restraint. While mild symptoms might be dizziness or fatigue. These traumatic brain injuries might not be treatable but can be managed through therapies, medications, or surgeries. However, the treatment varies depending upon the condition of the patient. If you are worried about any of your family members who are suffering from TBIs, then get help from Haven House Treatment Center. They will provide you with the most suitable treatment needed for your illness.

The famous actor well known for his amazing martial art skills and brilliant performance in action movies performs his stunts on his own. During an interview, he narrated that during these scenes he has faced many injuries like broken jaws, knees, and ribs. But his worst experience was when he received both a concussion and a broken nose enduring the ladder-fighting scene of his movies named First Strike. However, with proper care and treatment, he was able to recover from the injury soon.

Lady Gaga’s experience of a head blow is another incident that gives you goosebumps. As she continued to perform and complete the show even after she got hit by the metal machine gun in the hand of a backup dancer. She just stopped and apologized by telling audiences about the injury she just got. However, her spirit to comply with the situation and to keep herself calm and composed for the show gives us the example of a true professional spirit. As this justified that nothing comes for free.

Angeline Jolie is another celebrity well known for her natural acting and amazing stunt performing skills. She, being a professional, had to suffer from a mild concussion while she was performing her stunts on the set of her films named Salt. The head injury caused by a stray light hitting her forehead made her bleed while she was doing her work. She was immediately taken to the hospital and treated for her traumatic brain injury quickly. Giving us a lesson that money and fame goes to those who endeavor for it. Everyone pays for his reward.

For some people, concussions bring pain, and for a few these have changed their lives. For example, Derek Armanto after hitting his head while driving into a shallow pool discovered his amazing skills of playing the piano. However, before that, his knowledge about music playing was zero. He never knew how to read music. This sudden development of piano playing skills was impeccable. This is known as sudden savant syndrome. However, this sudden development of music playing skills did not come alone. It brings with it severe headaches and sensitivity to light.

Abraham Lincoln the famous president of the United States of America is another person who got affected by traumatic brain injury. He in his childhood got hit by a head blow when a mule or horse kicked him in the head. This Concussion had long-lasting impacts on his health. These include aggregation of his melancholy, strabismus, double vision, etc. While some speculate that the mock asymmetry of his face was also a result of this childhood concussion. Influencing his whole personality. 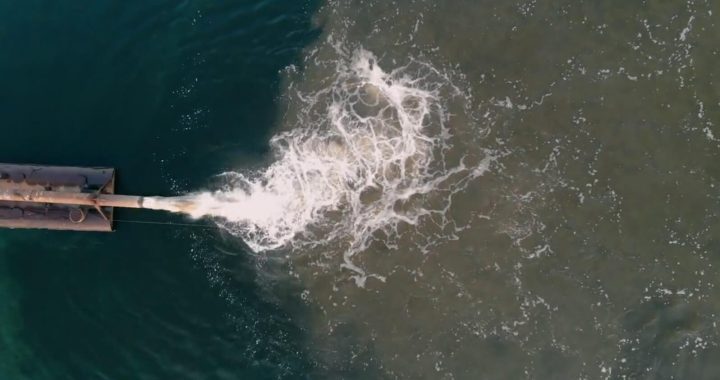 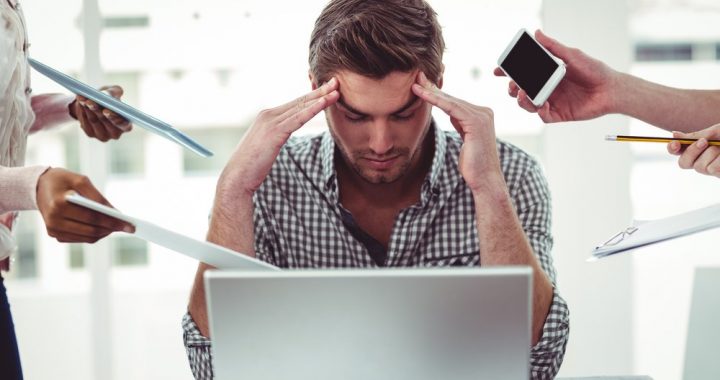 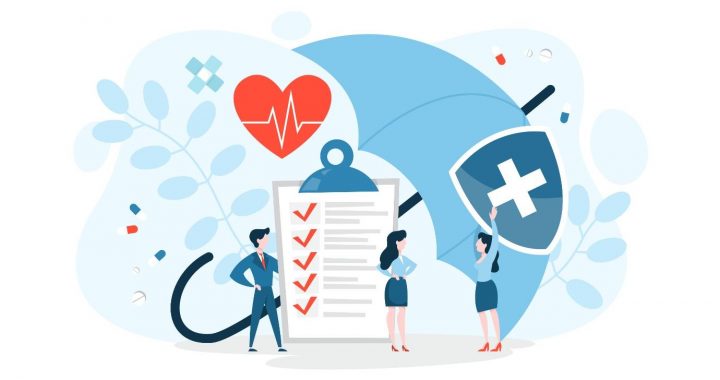 Everything you need to know about no-medical-exam life insurance