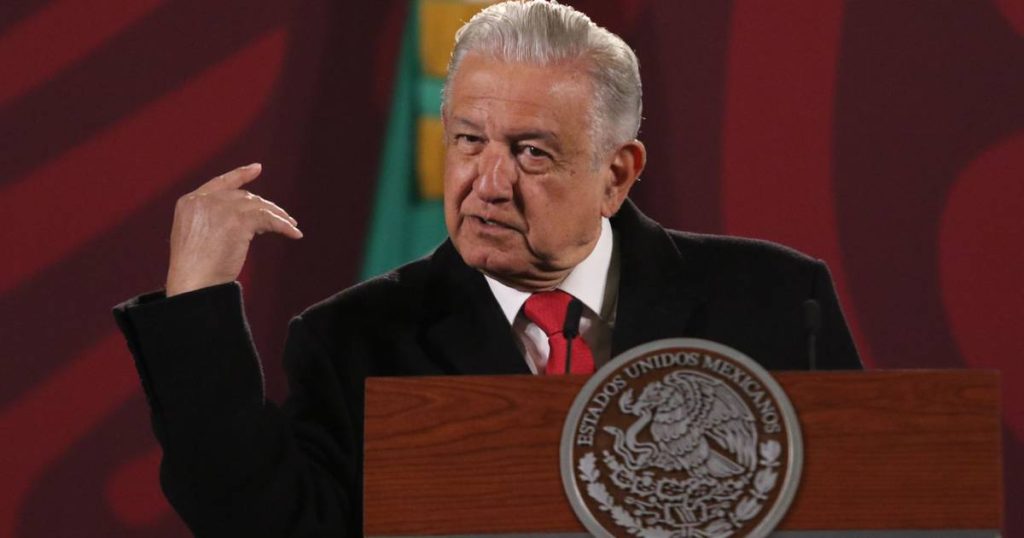 The President of the Republic wants further development of the northern coast of Nayarit, so that more tourists can arrive and, in fact, go to the Marias Islands from there.

On December 7, Andrés Manuel López Obrador moved the government to Tepic and, as part of the so-called Nayarit Support Plan, stated what he would like to see happen on the beaches north of Nayarit, including Boca de Chile.

“Admiral Ojeda (Minister of the Navy),” Andres Manuel said when he took the floor at that event “mentioned all the work that means the use of land of more than 80 hectares where a naval facility with docks will be built. In Boca de Chile, there will also be a dock for the Marias Islands.” Because of the tourism development plan. There will also be a hotel there so that people can enjoy this public space, on an area of ​​80 hectares on the edge of the beach so that Nayaritas and other tourists can enjoy this space.”

Tabascan added that the highway plan is being worked out to be “within 40 minutes from Tepic to Boca de Chile”. He added that they will expand the airport in the capital Nayarit so that it is also an option to access the coast, given the saturation of the airport located in Vallarta.

Undoubtedly a great project. So much so that AMLO was showing it to his friend and advisor emeritus Daniel Chavez, owner of Vidanta, and his children, today we know from the mouth of the president himself, they are the bosses of Jose Ramon Lopez Beltran (not Jose Manuel, as I put here by mistake yesterday. Apologies).

For the president to offer the land to investors to build hotels, or make an area so attractive that it becomes a new tourism and development pole, is not only wrong, but it is precisely something expected of the CEO.

But doing it with an entrepreneur who is also the head of the store your first born job originated from these months/years is another thing.

The president, who promised to separate economic power from politics, gave another, but perhaps the most obvious, signal that this campaign offer remains in good faith.

For the development of Mexico, it is necessary to promote private investment in every way. The separation of economic power from political power was about placing effective and unprecedented constraints on groups abusing their dominant position in different markets. And make them do not impose conditions on the government, but rather the opposite.

Lopez Obrador decided to have a group of business friends; This forces us to ask ourselves, does the government treat those who are not your friends the same way?

This closeness should not translate into privileges for business tycoons for him or him. How did Jose Ramon – without much of a curriculum – get this job in the United States with his friend’s heirs? The question is legitimate, again, because in the eyes of anyone it is impossible to exclude that the son of a politician receives a favor from the sons of a businessman close to the politician … What can go wrong?

Andres Manuel insists that, to be honest, this rapprochement, which he denounces in any politician, is not dishonest or risking a conflict of interest. It is a weak explanation. The truth is that it seems that AMLO cannot, not even at home, separate economic power from political power. Not to mention the country.