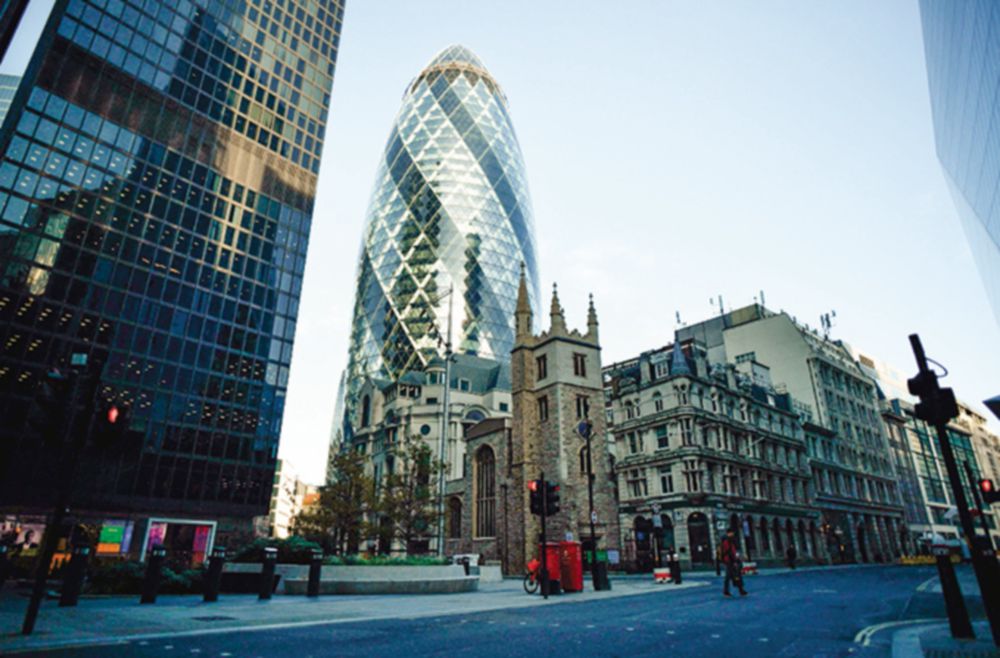 The British Treasury announced that the United Kingdom and the European Union have reached a post-Brexit agreement to cooperate in regulating financial services.

A short statement stated that this memorandum of understanding, which has not yet been signed, will allow for a regular dialogue on financial services.

The financial sector is crucial to London and its powerful city (the financial center) and has been excluded from the large post-Brexit free trade agreement reached at the extremes between the two parties just before Christmas.

Although an agreement was reached on trade in goods, which did not prevent a decline in trade, Britain’s exit from the European Union ended brutally on January 1, at the end of the transition period, with cooperation on financial matters.

Details of the new agreement are not known at this time, but the text is expected to be published before the end of March, the deadline set by the United Kingdom and the European Union.

The city, London’s financial heart, did not anticipate a very ambitious deal, given the funding weight in the British economy: around 7% of GDP and 10% of the country’s tax revenue, that’s $ 105 billion.

It is unlikely to address the issue of the crucial equations that allow UK finance companies to operate on the continent.