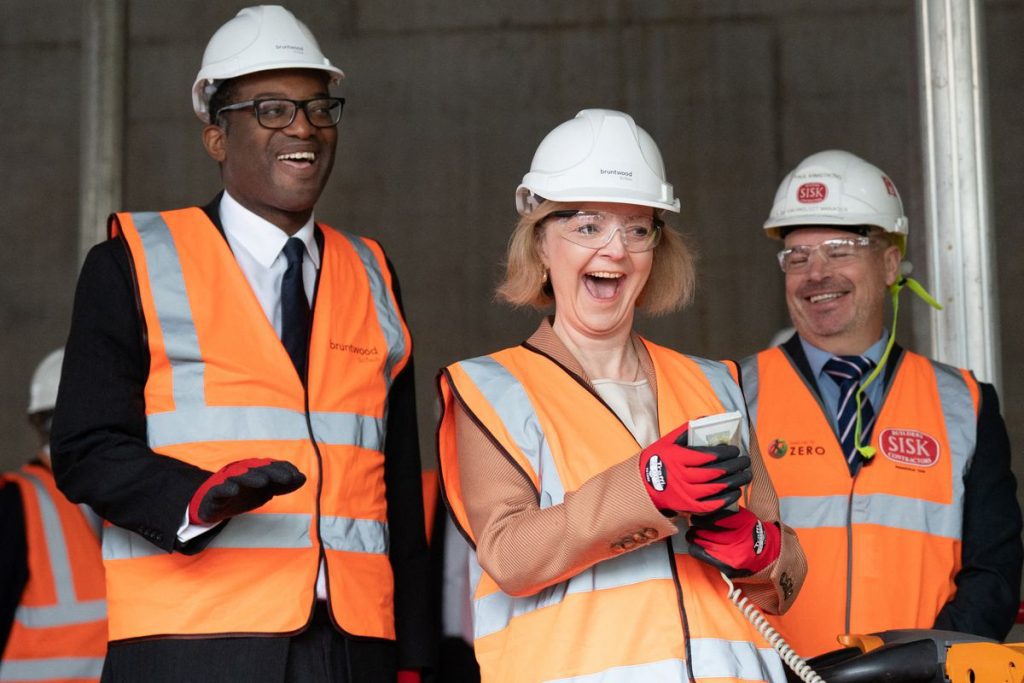 Liz Truss has been in office for about a month and her tenure is beginning to deteriorate. Forced by the internal rebellion of many Conservative MPs, who were not willing to back down with it, and markets questioning the solvency of the new Downing Street team, the British Prime Minister has been forced to back down in less than ten days with his proposal to scrap the 45% cap rate for top incomes .

The policy, said to be harsh and stubborn, won the support of party leaders who unhesitatingly backed Truss’s promise to cut taxes. Economic orthodoxy, with hyperinflation, suggests otherwise. But his ideology prevailed over common sense in a formation that was going through its lowest hours, with Johnson’s humiliating resignation, and needed to rediscover itself after twelve years in power. Reality hit Truss and his finance minister Kwasi Quarting, united in economic fundamentalism. As soon as the tax cut was announced, the value of the British pound plummeted, government bonds fell to an all-time low and the Bank of England was forced to step in to stabilize the chaos. The new government has shaken up a combination of haste, voluntarism and economic ingenuity that has been hard for markets to digest, and which don’t see the long-term sustainability of public debt as possible, unless the executive embarks on a fresh cut plan. The amount was not given. Between direct aid to households and businesses to pay gas and electricity bills this winter, and lower taxes, the gap in public accounts was close to 7% of GDP. Many Conservative MPs immediately internalized the perception among citizens: their formation was again the unpleasant party of the past decade, when David Cameron’s government subjected citizens to austerity austerity, to straighten out the destruction of public accounts by the 2008 financial crisis.

According to the accounts of the early rebels who defied Truss, if there is any chance of the ballot box mobilization, which is now giving the Labor opposition a crushing lead, it is to steer clear of the cuts, avoiding their preferred image. The richer, restoring a budget orthodoxy that takes into account the needs of the weaker. Contrary to what the Prime Minister and her CFO were about to do. Both argued at the time, in a jointly signed book, that British workers “were the laziest in Europe”. Without saying it clearly, Truss and Quarting seized power with the task of enforcing a correction. Right now, the patch has experienced an unexpected ferocity.