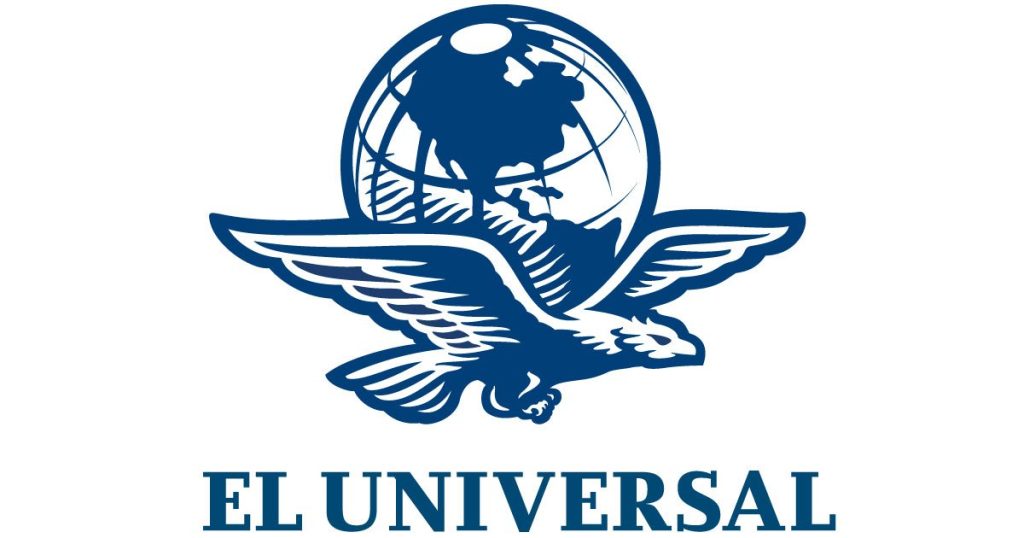 The United Kingdom joins 31 countries in the world to have a female leader. It is curious to note that the three women were members of the Conservative Party. Margaret Thatcher became the first female Prime Minister in 1979. She served for more than 11 years, making her the seventh longest-serving Prime Minister in British history and the longest serving in the 20th century. Theresa May was the second woman to hold the position in July 2016, after David Cameron resigned following the Brexit vote. May was short-lived in office, after calling a snap election in 2017 backfiring for the party. The conservative who lost his parliamentary majority. How can we forget how his party has repeatedly rejected the proposed Brexit deal.

Liz Truss is today the champion of the conservative right, and her promise to return to core conservative values, cut taxes and reduce the state, turned out to be exactly what party members wanted to hear. The UK’s electoral political system, which has a population of about 67 million, but only 172,437 Conservative Party members were eligible to vote in the elections that led to Truss becoming Prime Minister.

Liz Truss is one of 29 people, an Oxford graduate who has served as Prime Minister, the new government of Liz Truss 35% went to the universities of Oxford or Cambridge, which contrasts with less than 1% of the population studying at these universities. It is curious that since 1940, all prime ministers have been educated at Oxford, with the exception of Gordon Brown, prime minister of the Labor Party.

Liz Truss inherited a faltering British economy and all eyes are on her to get the country out of chaos. There is also a growing demand for Truss to call an early general election, so that the public can choose their leader. If not, the next general election will be held in 2025.

Although the experience of having women leaders is not necessarily reflected in feminist public policies that improve the living conditions of women in the country, British feminists have documented in the 11 long years of Thatcherism. It should be celebrated that we have more and more women as prime ministers, and this is progress in normalizing numerical and substantive parity. However, it is necessary to require new leaders to include a gender perspective in all government actions.
INE . election consultant