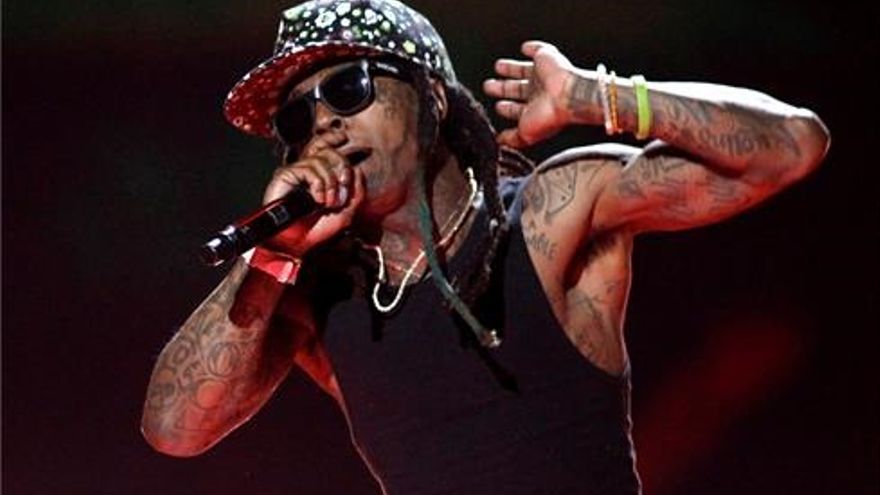 The Presidential pardon It was another political act of Donald Trump In front of the White House. And the pardon of his former adviser Steve Bannon is high on the list, but he’s not the only one. Among the 100 who have benefited from Trump’s pardon are rappers like Lil Wayne and Kodak Black, politicians like former Detroit Mayor Kwame Kilpatrick or engineers like Anthony Lewandowski. This is First amnesty list.

Bannon, 67, was the principal advisor to Trump’s campaign in the 2016 presidential election. He abruptly left the White House after questioning the president’s children. Last August, he was accused of using donation money to build the wall with Mexico that Trump had promised. He is the only one who has been pardoned by Trump and not yet convicted.

Rapper Lil Wayne, 38, whose real name is Dwayne Michael Carter, pleaded guilty in federal court in December to illegal possession of firearms and faces up to 10 years in prison, scheduled for release next March. On October 29, Wayne tweeted a picture of himself with Trump after what he called a “great meeting” with the president.

Kodak Black, 23, rapper whose real name is Bill Kahan Capri, is spending time illegally buying weapons. He pleaded guilty in August 2019 and was sentenced to three years and 10 months in prison. Last November, in a tweet that he later deleted, he promised to donate $ 1 million to charity if the president pardoned him.

The former Detroit mayor was sentenced in 2013 to 28 years in prison after being found guilty of 20 counts, including racketeering, bribery and conspiracy, which prosecutors said had exacerbated the city’s financial crisis. It was one of the longest sentences American justice made against a political leader. The 50-year-old Kilpatrick was once considered a rising star in the Democratic Party. Mayor from 2002 to 2008, it was proven that he extorted money from contractors who wanted to obtain or keep contracts from Detroit.

Lewandowski, a former Google engineer, pleaded guilty to stealing classified driverless car technology from the internet giant before going to rival Uber Technologies Inc. In August, a San Francisco judge sentenced him to 18 months in prison.

Broidy, a top Republican fundraiser, admitted in October to acting as an unregistered foreign agent, and admitted taking money to secretly lobby the Trump administration on behalf of Chinese and Malaysian interests. Broidy has held financial positions on the 2016 Trump campaign and its inaugural committee. At trial, prosecutors alleged that Broidy received millions of dollars in payments from an anonymous foreign national to try to close a US investigation into the billions of dollars misappropriated & NegativeMediumSpace; & NegativeMediumSpace; From 1MDB, which is a Malaysian government investment fund. .

Weiss was found guilty of defrauding $ 125 million from the National Heritage Life Insurance Company and its major policyholders. He fled the United States and was sentenced in absentia in 2000 to 845 years in prison, but was eventually extradited from Austria. He is 66 years old and is currently serving a sentence in a Pennsylvania prison.