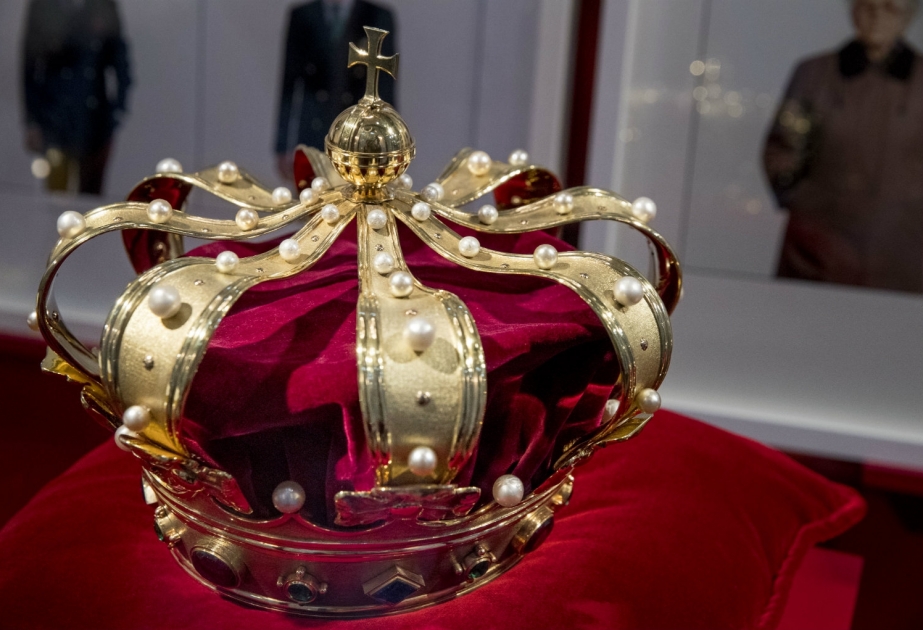 It is often said that the time of kingdoms, empires and monarchies is over. But this is not entirely true. Even in many democracies, there are many kings and queens who have their own rights and privileges. In fact, there are still some countries where absolute monarchies exist. According to AZERTAC, in total, there are 43 sovereign countries in the world that have kings (kings/queens) as heads of state.

Japan is a constitutional monarchy under the Imperial House of Japan. The kingdom is believed to have been founded by Emperor Kinmi in the 6th century. The emperor’s power in the kingdom is limited to a ceremonial role. The current emperor of Japan is Naruhito. He succeeded his father, Akihito, by accessing the Chrysanthemum Throne in 2019.

Malaysia has a unique system, in which nine Malay sultans rotate for the role of king every 5 years. The current king is Sultan Abdullah of Pahang. Elected on January 24, 2019 at a special meeting of the Conference of Regents. Putrajaya is the administrative capital of the kingdom and Kuala Lumpur is the largest city. This kingdom became independent from the United Kingdom in 1957 and took the name “Malay Federation”.

Spain is a constitutional monarchy with a hereditary monarch and a bicameral parliament. The head of state is the king, that is, Felipe VI. It has been in power since June 19, 2014. The kingdom has a high income, being the 14th largest economy by nominal GDP and 16th by purchasing power parity in the world. The other good thing about the kingdom is that it has one of the longest life expectancies in the world, at 83.5 years in 2019.

The United Arab Emirates follows an electoral monarchy to form a federation of seven emirates. These seven emirates are Abu Dhabi, Ajman, Dubai, Fujairah, Ras al-Khaimah, Sharjah and Umm al-Quwain. The current head of state is Sheikh Khalifa, the Emir of Abu Dhabi. The capital of the Kingdom is Abu Dhabi.

Sweden’s political system is a unitary parliamentary constitutional monarchy. We can say that the Kingdom of Sweden is one of the most developed kingdoms in the world. The country has a very high standard of living. King Carl XVI Gustaf is the head of state, but his role is limited to ceremonial and representative functions. According to the 1974 Instrument of Governance, the King has no political power.

The historical name of the Kingdom of Thailand is Siam. This country has a constitutional monarchy in which the hereditary monarch acts as the head of state. Currently, Rama X or Vajiralongkom is the king of the country. Keep in mind that the king is the commander of the armed forces and must be a Buddhist and an advocate of the faith. Property is the state protected by the law of great greatness.

See also  The Organization for Economic Co-operation and Development approves plans to join Peru and Brazil. Leave Argentina out

The State of Kuwait is a semi-constitutional unitary parliamentary monarchy. On many occasions, the political system in Kuwait is also called “anocracy”. According to Freedom House’s report, Kuwait is “partly free”. The head of state is called “Emir”. The emir has the power to choose the prime minister, who in turn chooses the cabinet that comprises the government.

The political system in Bhutan is based on a constitutional monarchy with a parliamentary form of government. The head of state is Druk Gialbo (Dragon King). After some reforms, especially in 2008, the country is moving towards a more democratic system. Minority representation in Bhutan’s government has been increasing since 2008, including in the Cabinet, Parliament, and local government.

© When using the materials on this site, a hyperlink must be indicated.