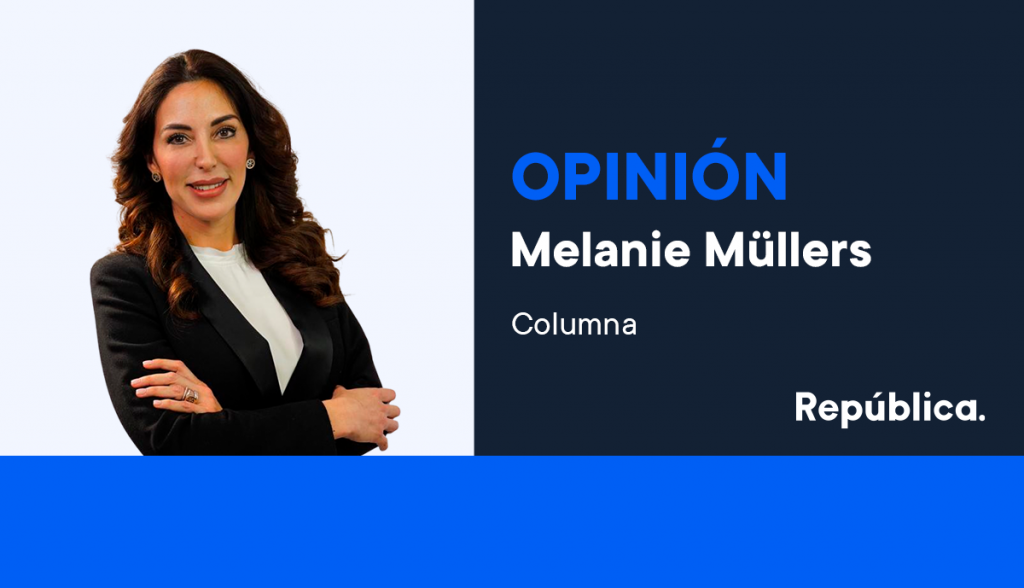 Undocumented immigrants make up a large proportion of the American workforce. Simple talk of deporting all these people will have negative effects on the economy, because many industries depend on undocumented labor and will be destroyed.

Simply put, deporting all illegal immigrants from the United States would reduce the American workforce by 6.4 percent. This means that compared to projections, the workforce will be reduced by 11 million workers by 2034.

As a result, in the first 10 years, average annual economic growth will decrease by 0.5 percent. Even more surprising is that 20 years from now the economy will be 5.7 percent smaller than it would be if the government had not deported all illegal immigrants. To get a better idea, it’s important to note that the decline in real GDP during the Great Recession was quite similar: 6.3 percent. This indicates that real GDP will decline by about $1.6 trillion in 2034.

Even housing will suffer because spending on residential construction will decrease by more than $100 billion annually due to the elimination of all current and future illegal immigrants, which could cause a significant decline in the population of the United States.

In addition, it is noteworthy that the vast majority of children in school with an undocumented parent were born in the United States and are Native Americans. In fact, only 1.4 percent of all students are illegal immigrants. Therefore, removing all illegal immigrants will not lead to a significant reduction in spending on public schools because the government will not be able to forcibly remove most of these children. Tax revenue that supports these programs will decrease, although it is difficult to quantify. The Social Security Administration estimates that at least 50 percent of undocumented immigrants pay federal taxes. Since residents do not use social services frequently, the loss of tax revenue associated with being taken out of the country will lead to the growth of the federal deficit. According to the Bipartisan Politics Center, eliminating all illegal immigrants would increase the deficit by $800 billion in 20 years.

In short, the costs of enforcing the current deportation law on 11.2 million undocumented immigrants, while preventing new immigrants from entering illegally, are too high.

It is estimated that the federal government will have to spend between $400 billion and $600 billion over 20 years to achieve these goals. Between $100 billion and $300 billion will be spent to get the entire undocumented immigrant population out of the United States. In addition, an additional $315 billion would be needed to prevent new immigrants from living irregularly in the United States. It will not only represent a high overhead for the treasury, but it will also place a huge burden on the economy. The workforce will be reduced by 6.4 percent, or an estimated 11 million workers, and, as a bottom line, the United States’ gross domestic product in 20 years will be 5.7 percent, or $1.6 trillion percent. Less than it would be without the full implementation of the current law.

In conclusion, even by the most conservative estimates, finding, arresting, detaining, prosecuting, and transferring undocumented residents would signal a blow similar to the Great Recession of the American economy.