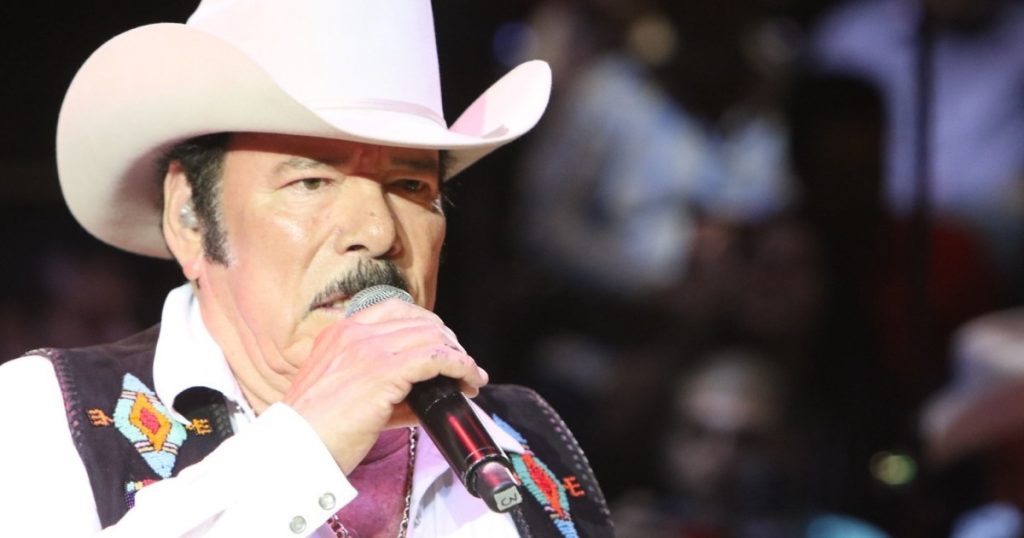 After the attacks Lalo Moura received on the networks when a video of him touching the chest of a fan who attended a show in the US last weekend went viral, the singer has stopped being a public figure… on Instagram.

In this way, haters and the general public cannot see Lalo’s posts on this social network, since he changed his profile configuration from public to private, and thus virtual attacks will not reach him.

The 74-year-old Los Invasores de Nuevo León singer has not shown his face to face the scandal caused by his erratic behavior. It is worth noting that this is not the first video in which he is recorded while he is clever with a follower.

“Yes, it’s hard for us, that’s the only thing I can tell you. I don’t have anything else to say to you,” said Esmeralda Mora, the singer’s daughter.

Yesterday, Aurora Mora, another daughter of Lalo, noted that all the assaults on her father made her feel bad, but that her health improved. “Hi, great, my dad got sick yesterday because of all the things they brought there,” his daughter said when she asked for an interview with the translator. He’s quiet now, he’s fine. In the best way I can tell you that if you would like an interview I will call you next week.”

He stated that his father will take care of his work next Friday. Another source indicated that Lalo is in the United States, where he will present other shows today, tomorrow and Sunday.

Lalo’s new scandal began on Tuesday when the clip went viral as a fan, who attended the Michelada Festival in Houston, Texas, approached the singer for a photo with him, but when he left, he called him “King of a Thousand Crowns” reaching out to touch her bust. .

But the matter did not stop there, because Deputy Pedro Carrizales, better known as “Meges”, was later reported by the Prosecutor of the Mexican Republic. Lalo Mora came out as an “invader”, but from a woman’s body. It can’t be that in front of many eyes they are sexually abused and no one is doing anything. The official said on his Twitter account: What if it was your boss, your wife or your daughter? Today I denounced him, and next week I will go to Congress to propose a ‘castration of labour’.

This isn’t the first time Mora has been marked for similar behavior: In July this year, he was caught kissing some of his fans in Aguascalientes as they approached his truck to pose for a photo with him.