In separate statements to Sky News TV this Tuesday, two politicians from those organizations agreed to reject the allegations of the Scottish National Party (SNP) leader, urging her to focus on tackling the cost of living crisis affecting all Britons.

This is not the time for this (another pro-independence advisory), Labor MP Tulip Seddik, who holds the position of finance minister in the so-called (opposition) shadow government, said.

The opposition lawmaker says the Scots, like the rest of the country’s population, are more concerned about rising food and fuel prices.

Scottish Conservative Party chief Craig Hoy, for his part, argued that the issue should be pushed to the background in order to focus on resolving the current economic crisis, and questioned the legality of another consultation on Scottish independence.

The Scottish politician said a referendum without Article 30 would likely be illegal, referring to the fact that any call in this regard would have to be approved by the British government.

Sturgeon is set to announce on Tuesday the Scottish National Party’s roadmap for a new referendum on Scottish independence, despite opposition from the UK’s central government.

The Scottish leader, who has Green Party support for the new separatist crusade, said that the people of Scotland are and always will be sovereign, and that it is their will that must prevail.

The British central government opposes another independence referendum, arguing that the result of the referendum held in 2014, when 55 per cent of Scots voted to stay in the UK, is valid for a generation.

However, independents claim that Brexit changed the scenario, because the majority of Scotland’s population (62 per cent) chose to stay within the EU, but had to leave the bloc with the rest of the Britons. In January 2020.

According to an opinion poll published last week by Ipsos MORI, 46 per cent of Scots would vote against independence, 45 per cent would support it, and 8 per cent said they were undecided. 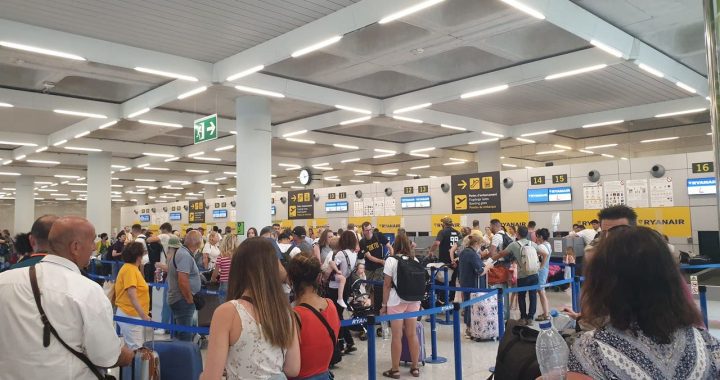 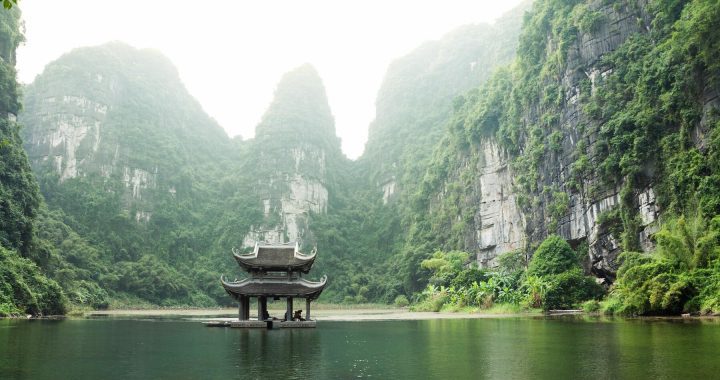