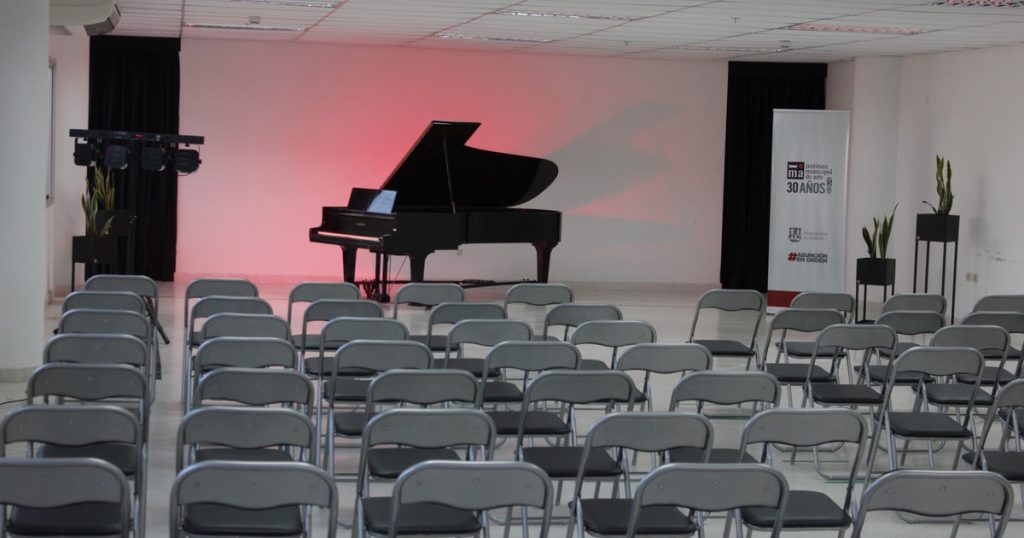 Deforestation in the Brazilian Amazon broke the fourth consecutive monthly record in June and swept 3,609 square kilometers in the first six months of the year, up 17% from the same period in 2020, according to official data published on Friday.

In June, the drop was 1,062 square kilometers, the worst number since measurements began in 2015 using the National Institute for Space Research’s Deter satellite observation system (INPE, short in Portuguese). The previous record was from June last year, with 1,043 square kilometers deforested.

A similar operation was carried out in 2020, with questions about the results by NGOs attributing the increase in logging to President Jair Bolsonaro’s policy, favorable to the opening of the region to logging, agriculture and mining activities.

Romulo Batista, a spokesman for Greenpeace Amazonia, said the June data “show another sad record for the forest and its people”.

“The government has abandoned its commitment to combating environmental crime,” said Climate Watch, a network of more than 60 NGOs and social movements, which “encouraged Bolsonaro to bring about changes to regulations and paralyzed the control structure.”

Read also: Auckland is the most fun city in the world in a pandemic

These statements are the first under the administration of the new environment minister, Joaquim Alvaro Pereira Leite, following the resignation of Ricardo Salles, who was pressured by an investigation into his alleged involvement in a scheme to illegally export timber to the United States and Europe.

On Tuesday, Mourao expressed his expectation that the military mobilization would allow “a reduction of between 10% and 12%” in the deforestation index verified from August of last year to July of this year, the reference period .

The idea is to reduce registration in that period to less than 10,000 square kilometres, a number that has been exceeded in the past two years for the first time since 2008, according to INPE’s Prodes System (which revises Deter data).

It may interest you: Israel, the first country to ban the fashion fur trade