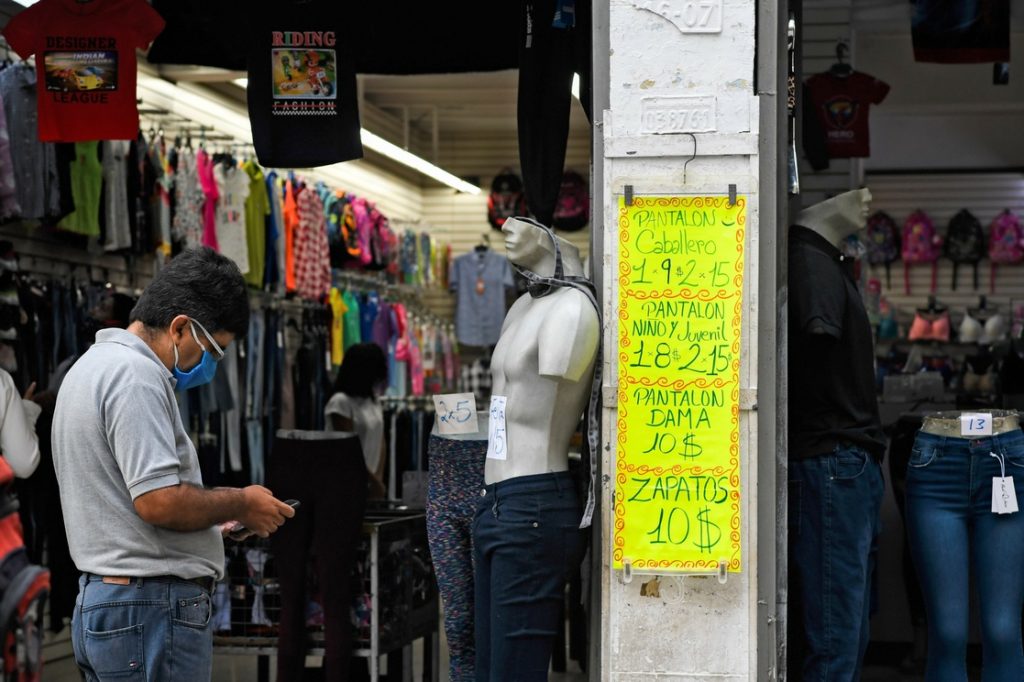 Washington. According to a report issued by a US government organization, Monday, US sanctions on Venezuela have likely contributed to the deterioration of the South American country’s economy and created obstacles for humanitarian workers.

The Government Accountability Office (GAO) did not specify the extent of the damage, however, citing other factors behind the economic meltdown in Venezuela, including the failures of Nicolas Maduro’s government.

The GAO assessment, requested by Democratic lawmakers, comes as President Joe Biden appears ready to adjust policy toward Venezuela, while largely preserving his predecessor Donald Trump’s so far unsuccessful strategy to force Maduro out. They both consider him a “dictator”.

The Government Accountability Office, an agency of the legislative branch that oversees the federal government, noted that the Venezuelan economy has contracted “continuously” for nearly a decade, but has decreased “surprisingly” since the start of Washington’s punitive measures in 2015, especially as of 2005 2019.

Trump imposed a de facto embargo on Venezuelan oil, which is crucial to its economy, by imposing sanctions on PDVSA in January 2019. Then Maduro, in power since 2013, began an unknown second term for the United States and fifty countries as a fraudulent election result. .

The report indicated that “sanctions, especially against the state oil company in 2019, may have contributed to the sharp decline of the Venezuelan economy, especially by limiting the revenues from oil production.”

He added that “the mismanagement of the Venezuelan state oil company and the drop in oil prices are other factors that also affected the performance of the economy during this period.”