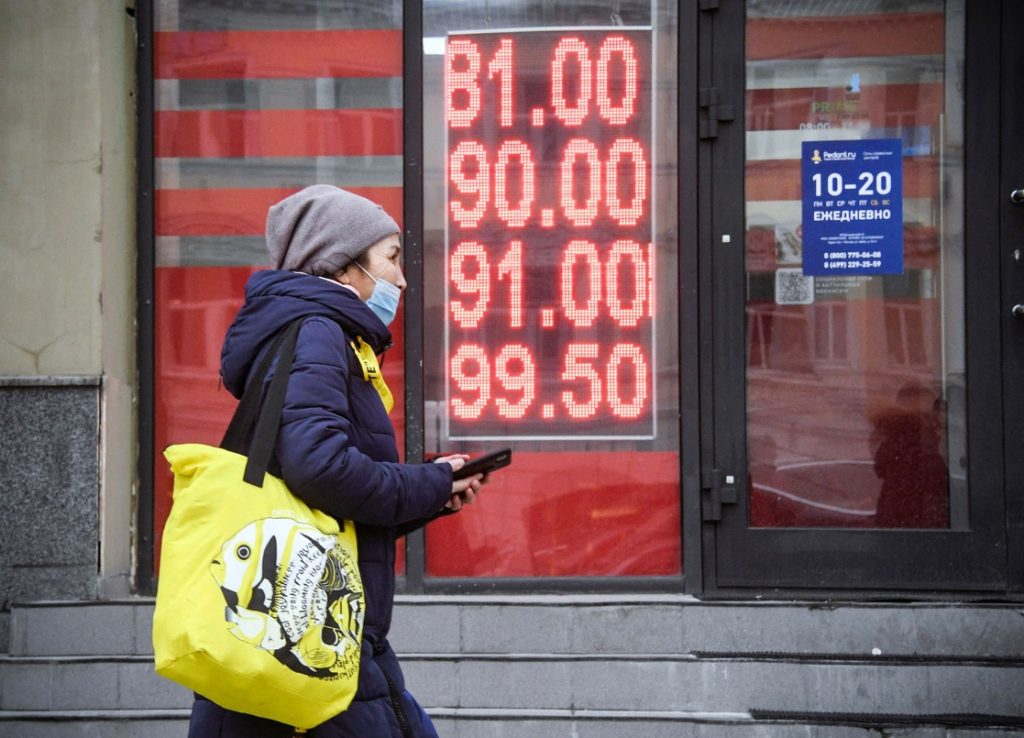 Mexico City. The financial embargo imposed by Western economic powers around Russia has an impact on approximately $1,831.52 million per month arriving and leaving this country on average in remittances from Russian citizens and other nationalities.

Most of the flow of financial exchanges occurs with Switzerland – a country that civil organizations consider a tax haven due to the actual weight that banking secrecy still holds – followed by the US, UK, Kazakhstan, Germany and Uzbekistan.

Data from the Central Bank of Russia shows that in the third quarter of last year, cross-border remittances to natural persons reached a deficit of four thousand and 600 million dollars, and the agency explains that this is due to the fact that remittances entering the Russian Federation exceed those leaving.

New financial restrictions were announced over the weekend to force an end to the conflict between Ukraine and Russia. The United States and Canada banned their banks from working with the Central Bank of Russia, and their reserve assets in dollars were frozen, causing the first drop in the ruble – the Russian currency – by as much as 30 percent.

According to the Central Bank of that country, its international reserves amount to 630 thousand 207.2 million dollars, of which 463 thousand and 231.1 are in foreign currency, and another five thousand 235.5 correspond to its reserve position in the International Monetary Fund, 24 thousand 84.5 million. Dollars are in Special Drawing Rights – reserve assets -, the equivalent of 132,256.5 million dollars is protected in gold and the rest is calculated in other types of assets.

Added to the ban on transactions with the Central Bank is the decision of some governments to ban the communication of their financial institutions with Russian institutions through the Association for Worldwide Interbank Financial Communication (Swift), the ban on financial assets of Russian citizens, as well as the veto of the airspace of European Union countries.

However, the asset freeze of Russia also has an impact on almost a fifth of that country’s sovereign debt, 19.1 percent, which is in the hands of foreigners and leaves the investment of 482,90 million for Russia suspended. As much as 21.3 percent of it is in government bonds, according to data from the Russian Central Bank.

Most of the investments are concentrated in Cyprus, where there are 210 thousand and 246 million dollars, which is almost half of what Russia invested in the capital markets and government debt, followed by the Netherlands, where 32 countries are concentrated. 1965 million and Austria with 28,480 million; The United Kingdom 27 thousand 938 million and Switzerland 23 thousand 230 million.