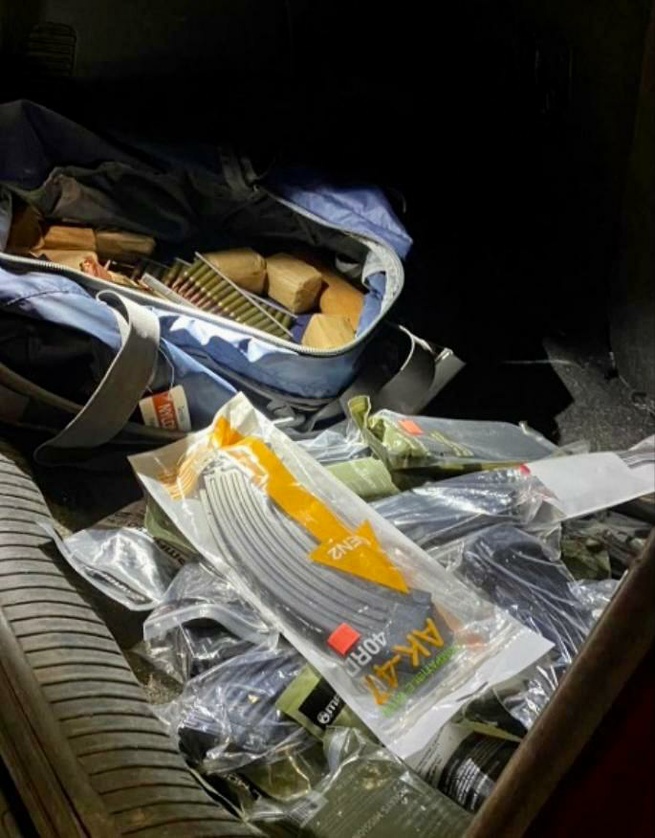 Mexico City. The General Administration of Customs, in coordination with the National Guard and the Mexican Army, seized cartridges, chargers and firearms at checkpoints on the northern borders.

At the border crossing I “Puerta de México” of the Nogales Customs, Sonora, individuals stopped a vehicle from the United States; Together, a corresponding inspection was conducted and two pouches containing 420 different caliber cartridges, 103 chargers for firearms and four long rifle weapons were revealed.

Likewise, at the Tijuana Customs Office, Baja California, with the help of a team of dogs, customs, the National Guard and members of the Mexican Army, inside a vehicle from the United States, they discovered 686 rounds of different caliber, three chargers and two firearms.

On the other hand, 42 rounds of different caliber, three chargers and two firearms were seized at the “Juarez Lincoln” International Point at the Customs House in Nuevo Laredo, Tamaulipas.

As part of the protocol, the Attorney General’s office was notified in all cases, in order to merge the corresponding investigation volumes.