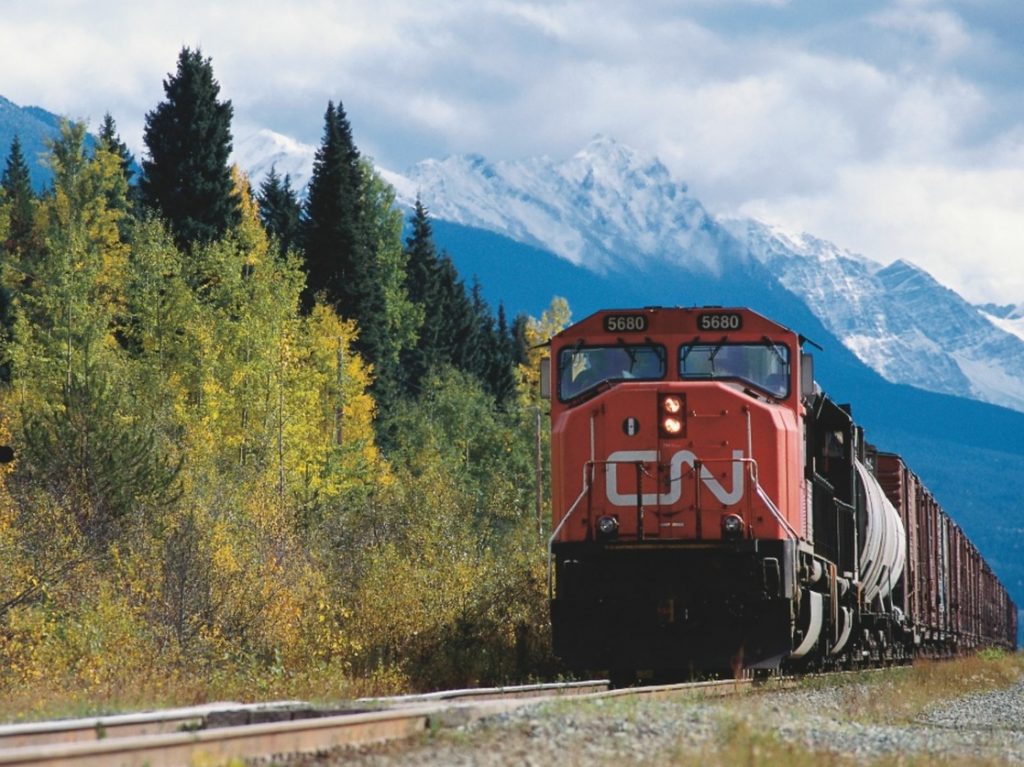 Mexico City. The Kansas City Southern Board of Directors (KCS) decided that a proposal submitted by Canadian National Railway (CN) on April 20, 2021, in which it seeks to buy the company for $ 325 per share, could result in a deal, but is still subject to a merger agreement that The US company has entered into with Canadian Pacific Railway Limited (CP).

“KCS remains bound by the terms of the merger agreement with CP” and its board of directors has not decided that the approach constitutes, in fact, a top offer for the company. Although he agreed to provide non-public information and participate in discussions and negotiations with CN regarding his proposal, he stressed that the talks did not guarantee the implementation of the deal.

Last week, the Canadian National Railroad offered $ 33.72 million to buy the Kansas City Southern, including the Mexico branch. By doing so, it is looking for a single route connecting ports and railways in Mexico, Canada and the United States.