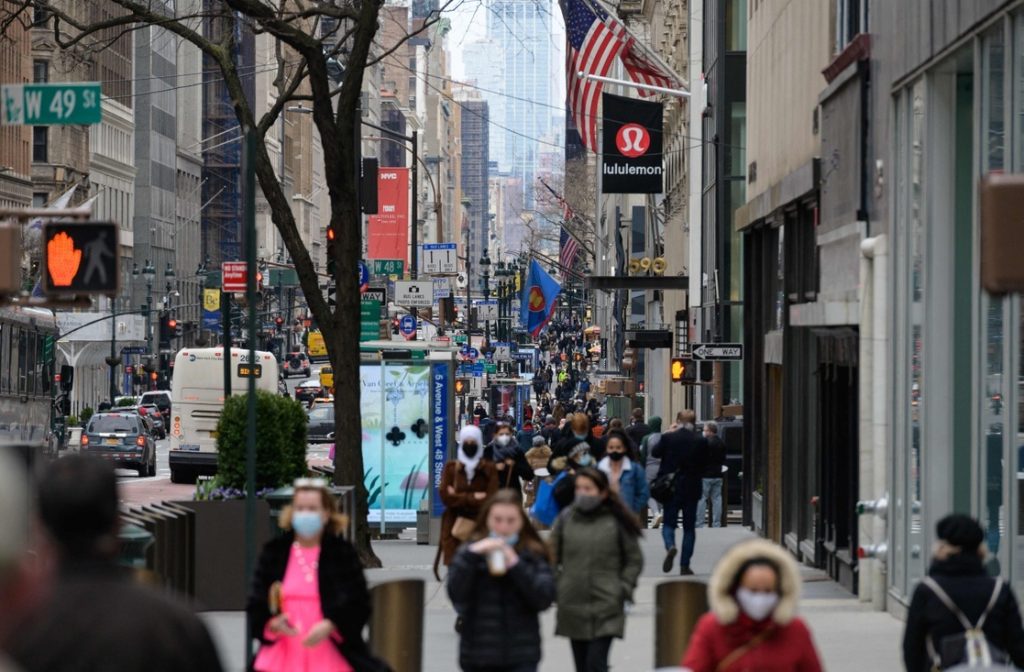 Mexico City. The United States is the country whose financial system, legislation, and economic weight contribute most to the concealment of wealth by high-income earners. The facilities offered by the world’s largest economy to hide assets are twice that of Switzerland, according to the Tax Justice Network’s Financial Secrecy Index.

“The provision of financial secrecy services, such as those used by Russian oligarchs, tax evaders, and corrupt politicians, is declining worldwide due to transparency reforms,” but the United States, the United Kingdom, Japan, Germany and Italy are responsible for halting that progress by more than half, according to the report.

The Tax Justice Network decries the existence of a hidden fortune estimated at $10 billion through opaque agreements across third countries. This amount is equivalent to more than 2.5 times the value of all dollar bills, euros and coins currently in circulation around the world.

The index identifies that the United States’ refusal to mutually share information with tax authorities in other countries is one of its main contributions to the opacity of asset transparency; That is, while 100 economies automatically share data about the financial accounts of non-residents in their jurisdictions.

In 2020, the Organization for Economic Co-operation and Development reported that this automatic exchange of information has brought transparency to more than $11 trillion in hidden wealth and assets, according to a Tax Justice Network report.

“It is hypocritical that the United States, under the Foreign Account Tax Compliance Act (FATCA) and Associated Intergovernmental Agreements (IGAs), requires all countries to share information about US taxpayers’ offshore financial accounts, while sharing little or no information. his side,” condemns the report.

The G7 countries are expected to pledge this week to impose sanctions on the hidden assets of Russian oligarchs, but the United States, the United Kingdom, Germany, Japan and Italy are among the countries that contribute the most to the opacity of financial information, at 12.7 percent worldwide.

In practice, this means that the world’s 7 most important economies, excluding France and Canada, top the lists of wealth-hide facilitators. “The G7 must clarify its position in combating financial secrecy by adhering to a global asset registry,” demanded Alex Cobham, executive director of the Tax Justice Network.

The report adds that Russia increased its contribution to global financial secrecy by 5.5 percent, and moved from 44th place to 43rd place in the ranking, after the enactment of a law allowing the creation of private foundations or “personal funds” without their owners. It must be registered with a public authority and having ceased to share bilateral banking statistics with the BIS.