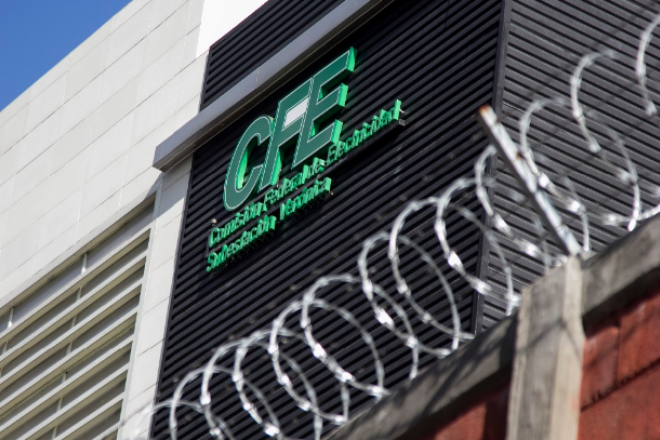 Mexico City. The head of the Department of Energy (SENR), Rossio Nahle Garcia, stressed on Friday that the relationship with the United States in the energy field is one of respect for the standards set by each of the partner countries in the Treaty of Mexico, the United States and Canada (T-MEC).

In this way, the official responded – on her Twitter account – to the US government’s statement, which referred to alleged violations of the trade agreement due to President Andres Manuel Lopez Obrador’s government policy in the energy sector.

“Within its powers, the government of Mexico is implementing an adequate balance of energy within the national territory,” commented NHL Garcia.

He added, “The relationship with the United States within T-MEC on energy matters is one of respecting the constitutional rules of each country, as defined in the treaty.”

And on Thursday, a document signed by US Secretary of State Mike Pompeo; Energy, Dan Prolet, Commerce, and Wilbur Ross, as officials expressed concern about the July 22 memorandum and the meeting between President Lopez Obrador and the regulators held on September 22, both from last year, in which, according to her, sought to favor Petróleos Mexicanos (Pemex). ) And the Federal Electricity Commission (CFE) over private competitors.

American officials accused that the measures taken by the Mexican government are affecting the projects of energy companies with US capital located on Mexican territory, affecting the investments of billions of dollars.

“Although we respect Mexico’s sovereignty in the field of energy and its right to define its own energy policy, we are obligated to insist that Mexico comply with its obligations and commitments obtained in TMEC, in defense of our national interest, which includes projects paid with rights from taxpayers”, They expressed in the document addressed to their counterparts in the Mexican government: Foreign Minister Marcelo Ebrard; Ministry of Economy, Tatiana Clausher, and Nahla herself

The speech was dated January 11, nine days before the end of the administration of Donald Trump, who promoted changes to the defunct North American Free Trade Agreement (NAFTA) saying that Mexico had benefited more from the agreement. commercial.

The Economy Ministry informed it only that it had received the letter, but it did not issue a position on the requests of US officials.

In recent months, the Mexican government has implemented measures to limit fuel imports and attempted to prevent renewable energy plants from operating.

The Central Council of Europe called on the National Center for Energy Control (SINAS) to limit the participation of private energy producers, accusing them of being part of the reasons for the huge payments that left more than 10.3 million people without electricity.