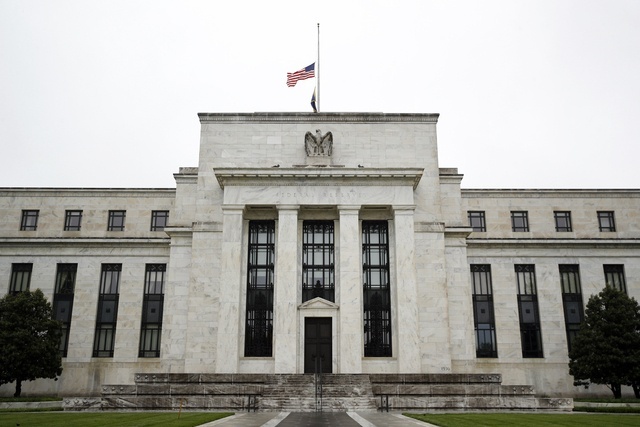 Mexico City. Mexican citizens and companies revealed that $ 21.88 billion had been transferred to bank accounts in the United States in the first two years of President Andres Manuel Lopez Obrador’s rule, information from the Federal Reserve, the US central bank, revealed.

Since the current government began, in December 2018, Mexican accounts at US banks have become the largest in Latin American countries, according to the Federal Reserve Board reports.

And in November 2020, the total accounts of Mexicans in that country amounted to 93,618 million dollars, according to the figures updated by the Federal Reserve at the end of last January. The amount was 29 percent higher than the amount recorded in December 2018, which was $ 72.53 billion. This means an increase from 21 thousand 88 million.

For comparison purposes, the volume of Mexican deposits in US banks is equivalent to 84 percent of the balance of the federal government’s external debt, which, according to the Finance Ministry, amounted to 111 thousand and 62.3 million dollars last December.

The amount reached by Mexican deposits in US banks last November is the second highest level since there was a record, according to Federal Reserve data, only surpassed by those reported in April 2020, when it was $ 96.407 billion. So in the past year, we can pinpoint the two months in which the two largest balances of funds transferred from Mexico to that country were accessed.

In the first year of the current government, there has been a slight decline in Mexican resources. At the end of 2019, deposits totaled $ 71,878 million, which is 652 million less than that recorded in December 2018, according to data from the Federal Reserve.

Since then, the balance of Mexican accounts in general has kept rising, as official information shows.

The information released by the Federal Reserve Board, in January 2020, showed that the volume of deposits reached 76 thousand and 166 million dollars, an increase of 4 thousand and 288 million from what was reported only one month ago, and rose to 96 thousand and 407 million dollars in April, first month. To count to confront the coronavirus epidemic and when the Mexican private sector requested government support measures to ease the activity shutdown

In May last year, deposits fell to $ 93.98 billion, an amount similar to what was reported last November, according to Federal Reserve data.

In Mexico, the benchmark interest rate last year fluctuated between 7% at the start of the period and 4.25% in December. In the US, it has remained at 0.25 percent year-round.

Among Latin American citizens and companies, those of Mexican descent lead the way in terms of the bulk of their bank accounts in the United States.

And so, as of last November, Mexicans owned just over a quarter, 26.8 percent, of all deposits in Latin America, according to data from the Federal Reserve.

The second group of Latin Americans with the most deposits in US banks are citizens of Brazil – an economy larger than Mexico – with 32,000 $ 339 million last November, an amount equivalent to just over a third of what Fed data showed Mexicans have. .

And there are 27 thousand and 42 million Chileans on the list; Panama, 23 thousand and 821 million; Uruguay, 20279 million, and Argentina, 16,943 million, are among the most relevant, and in all cases, with numbers updated from the Federal Reserve until last November.