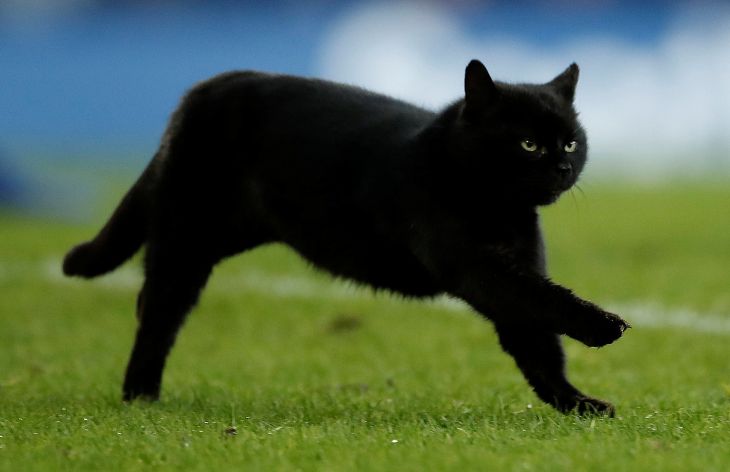 Although in the United Kingdom the appearance of a black cat may be regarded as an omen of good luck, in many countries it is considered the opposite and associated with misfortune or evil. That is why October 27 is celebrated as National Black Cat Day.

A few days before the Halloween festivities, which take place on October 31, animal defense organizations are dedicated to spreading a good image of black cats, which often have a reputation for being a bad omen.

The idea of ​​celebrating National Black Cat Day, to which other countries have joined, is to spread a positive image of felines so that they are not rejected.

The event was publicized a few days before Halloween to debunk the belief that black cats are related to witchcraft and Satanism.

According to data from the Affinity Foundation, an organization that promotes the benefits of relationships between people and cats and dogs, black cats have lower adoption rates than other colors and take longer to live in shelters.

Thus National Black Cat Day is an opportunity to combat these trends and highlight that their color does not make them different from the rest.

You may also like: From Puebla, Dead of the Dead and Thousands of Masks for Halloween