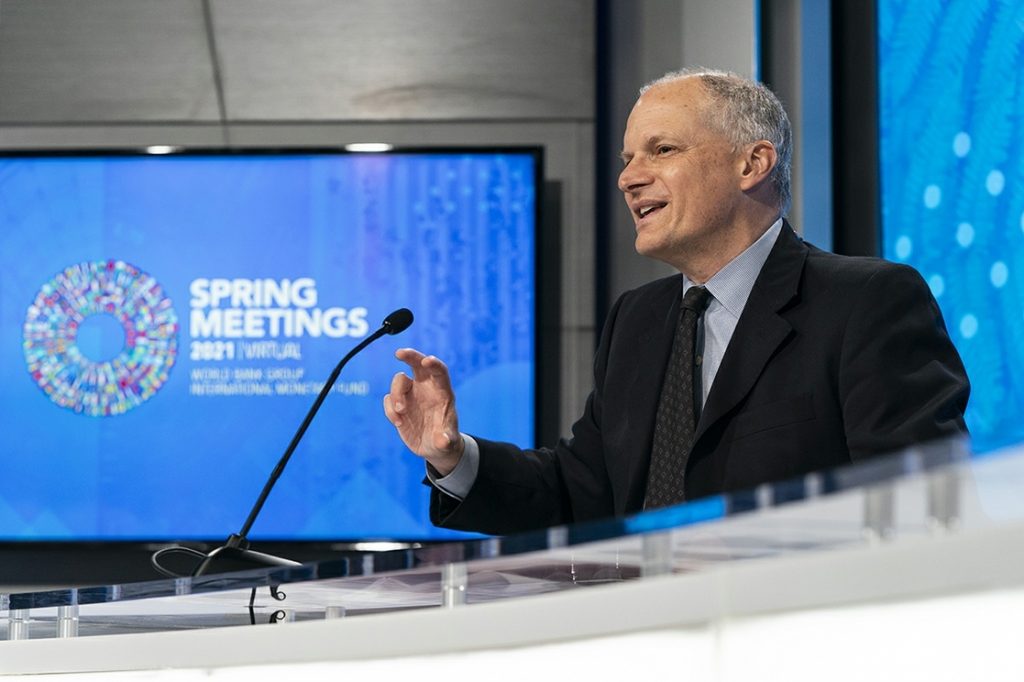 Mexico City. Regardless of whether the Latin American economy grows this year, “delays will accumulate in the social sphere and in the sphere of poverty, a situation that is no longer good” in the region, as confirmed by Alejandro Werner, retired director of the Western Hemisphere Department. From the International Monetary Fund (IMF).

In an internal interview, he said that in 2025, the level of per capita income in Latin American countries “will likely be similar to what we saw in 2015, which also shows the problem of worsening poverty and deteriorating income distribution.”

He explained that according to the estimates of the International Monetary Fund, the vaccination campaigns, the expected strong recovery of the United States and China economies, increases in raw material prices, as well as low interest rates at the international level will help this. The recovery in Latin America in the second half of 2021 “is very strong and is ending up being a good year for the region”.

Werner said the agency expects the region to grow between 4.5 percent and 5 percent. However, the decline in 2020 was about 7 percent, so at least this year it will not be possible to return to the levels of economic activity that were in place before the pandemic.

And he considered that the “main challenges” that still exist in the region after Covid-19 are growth, because without it “it is difficult to create a context in which these social indicators can improve significantly,” while strengthening social policies in health and education. And fight poverty to improve the social situation of countries.

He added, “As we emerge from the epidemic with high levels of debt and deficits, and with the economy returning to normal, it will also be necessary to normalize public finances.”

Another challenge is education, because Latin America is one of the regions where the largest number of school days were missed face to face. “These interruptions in education often have lasting impacts on the lives of children and youth who experience these educational losses.”

He stressed that the measures are necessary to compensate for the loss in education in the past 14 months “to limit the effects on economic growth, but also on income distribution, poverty, etc., that these losses in education may occur in the coming years.”

With regard to the IMF’s relationship with Latin America, he considered that the organization “moved to think about the concept of macroeconomic stability as a broader concept, as it is not only sufficient to stabilize financial variables, but also to protect and improve some social indicators. Even during macro-financial stability processes.” .