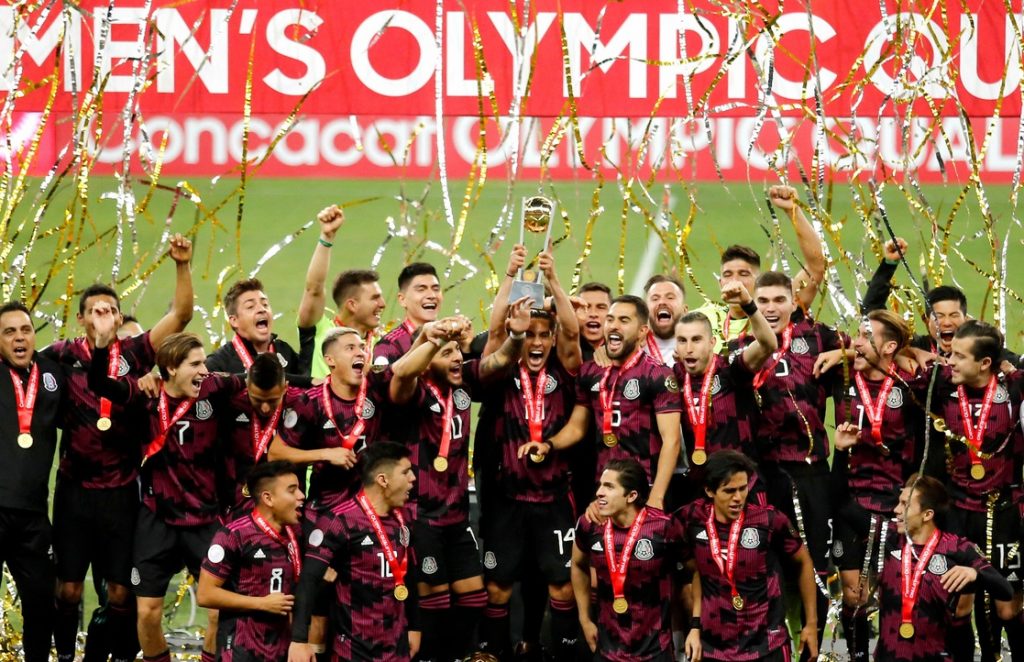 Mexico City. The title that Mexico’s U-23 national team won in the Pre-Olympic CONCACAF Championship was “a good feat, but it wasn’t as big as Televisa’s golden goldfinches, who scream and excited as if they’d won the world championship. You simply won what you had to win,” This was the least that could happen in this competition, as the level of competition was very low, ”said former association Emilio Maurer.

He also noted that with this tournament, “Mexico showed that it is still the best in CONCACAF, which is not a great advantage, because it is unfortunately one of the poorest in terms of football, but at least the goal has been achieved, because winning in this field is an obligation.”

Although he estimated that “in general” the Three Colors team “played well”, he emphasized that “there are still details for improvement, as the United States made it difficult for them (in the last match of the group stage), and in the final, Honduras.” It took a lot of work, remembering that a draw (which was forced to play overtime and then take penalties) was achieved thanks to the maximum penalty.

“It seems to me that there are arguments to fight for the gold medal in the Tokyo Olympic Games, but they should not be trusted. You have to keep working and play many training matches. This is very important to gain confidence and experience and not be easily intimidated by the superpowers.”

He also considered that the potential call for Carlos Villa to support the Mexico U-23 team that will attend the next Olympic event “would be a huge mistake.”

He explained that the former member of Real Sociedad, from Spain, and Arsenal, from the English Premier League, “is definitely one of the best Mexican footballers in recent times, but he himself showed that national teams in general do not do that.” I care about them, I think it wouldn’t be a good idea to contact him

“I cannot say how much he can contribute to the team, to coexistence; he is undoubtedly an excellent player and will add to the side of football, but that is not all, there must also be friendship, and I am sure that his presence will not generate a good atmosphere, The group should be united, it should be brothers, and I think that until you get to know them very well.

“There are other options, maybe not as good as him, in sporting terms, but that could work better. There are many experienced soccer players who can do that very well.”

Regarding Mexico’s senior national team’s performance in recent friendly matches against Wales and Costa Rica, Maurer said, “The most replaceable thing is that tripartite He left his comfort zone, which is the United States, because the games were horrific. “

He commented that after the 1-0 defeat to Wales and the slightest victory against Costa Rica, “The most important thing about these European rounds is that they give a lot of spaces for the selected rounds.

“Molero parties, Ricardo Ferretti told them, no longer exist, because traveling to Europe is very different from moving to the United States, whose second home is Mexico.

“César Luis Menotti mentioned that apart from facing the superior teams, the rounds were important because they were played under different conditions, such as weather, food, long runs, all of which shaped the footballer’s personality. I hope they continue on the same path.”