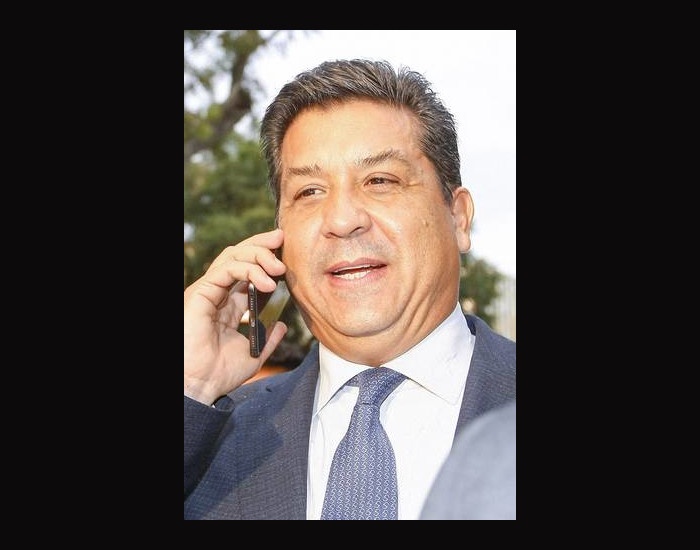 Mexico City. Faced with lawlessness, as well as lawsuits related to organized crime and money laundering, Francisco Javier García Cabeza de Vaca, PAN Governor of Tamaulipas, hired a law firm in the United States, who would pay him $ 1,650 an hour, a lobby. With government officials and members of Congress in that country in order to form a perception that the actions taken in Mexico against them are irregular because confidential information has been revealed.

The company that García Cabeza de Vaca chartered was Gerger Hennessy McFarlane, headquartered in Houston, Texas, according to a public registry of foreign law firm clients, which is mandatory in that country.

Among the litigants’ cases were BP’s defense of the oil spill in the Gulf of Mexico from the Deepwater Horizon platform in 2010; Another, known as United States vs. Ahmed, from 1996, defended that pouring petrol into a blanket of water was not an offense of “active pollution.”

The alleged crimes contained in the complaints filed in Mexico against Cabeza de Vaca were committed, for the most part, before he became governor of Tamaulipas. In the contract with his attorney, the president provides the Tamaulipas government house as his residence.

A deposit of $ 100,000 was deposited on April 12, 2021 by Mariana Gómez García, the name and surname that matches that of García Cabeza de Vaca’s wife, according to the document in his possession Today.

One of the tasks assigned to the law firm is to pervade the idea that the head of the Financial Intelligence Unit (FIU), Santiago Nieto Castillo, has published public information provided by FinCen in US government, Congressional, and Treasury departments fighting financial crime) in a committee session Mexican Parliament to analyze the origin of the request to impeach the President of Tamaulipas.

That session was public by a decision of the Investigation Department that was created to investigate the case, which is chaired by Moreno’s deputy, Pablo Gomez.

The Financial Intelligence Unit sources consulted by this newspaper commented that FinCen and other US authorities provided the information and authorized its sharing with the relevant authorities. Among these bodies, according to the sources, are the Investigation Department that analyzes the source of the violation and the Office of the Public Prosecutor of the Republic.

Francisco Javier Cabeza de Vaca requested the assistance of this office in contacting the United States government, in particular FinCen, to discuss articles in the Mexican press that supposedly contained classified information that may have been obtained from this office.

“What (the governor) wants to gain from this is two things: discrediting the Mexican government and secondly, raising some suspicion regarding the handling of confidential information shared by the FIU,” according to Mexican sources involved in the operation.

One of the functions of the law firm is to contact officials of the executive branch and possibly Congress to provide data to the United States government about the potential disclosure of classified information that has appeared in the Mexican press and to inform those responsible for the leaks and resulting damage.

In addition, the document specifies that the attorneys “intend to communicate with representatives of the United States government in writing and possibly by phone or in person to educate officials of the executive branch and possibly Congress, to mitigate the effects of the disclosure of classified information to the Mexican press and to discourage and prevent future disclosure.”