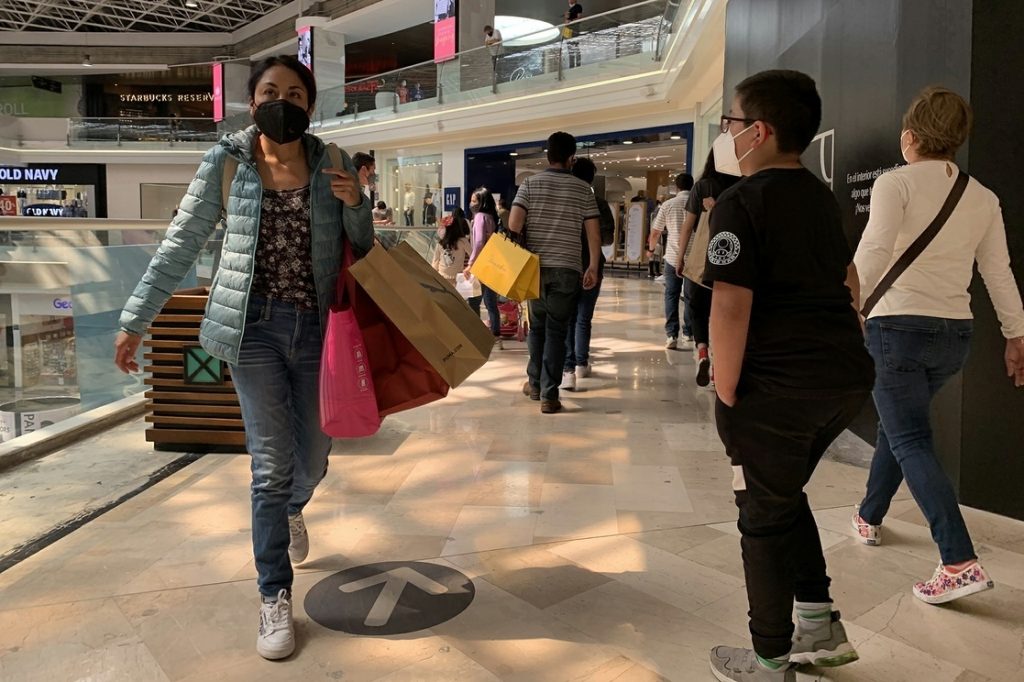 Mexico City. Mexico’s economy shows moderate progress in August, after its slowdown in July this year, revealed System of Composite Indicators: Synchronous and Advanced, which is calculated by the National Institute of Statistics and Geography (Inegi).

The independent body determined that the leading indicator, which indicates the behavior of the economy in the short term, showed a monthly increase of 0.01 points, and an increase, compared to August last year, of 2.93 units.

The leading index for the month of August 2021 exceeded its long-term trend, recording a value of 101.9 points.

As a result of the positive development of the August Business Confidence Index, the employment trend in manufacturing; The behavior of the equilibrium interbank rate (TIIE); The stock index of the United States and Mexico, the components of the index, the leading index showed its progress in the reference month; The trend in industrial employment declined for the second month in a row.

This result was due to the positive performance of the global index of economic activity (Igae), the index of industrial activity, the index of income from the supply of goods and services in retail, the permanent insured workers of the Mexican Institute of Social Security (IMSS) and total imports were the components that increased in the reference period ; While the urban unemployment rate in July was the only component that fell.