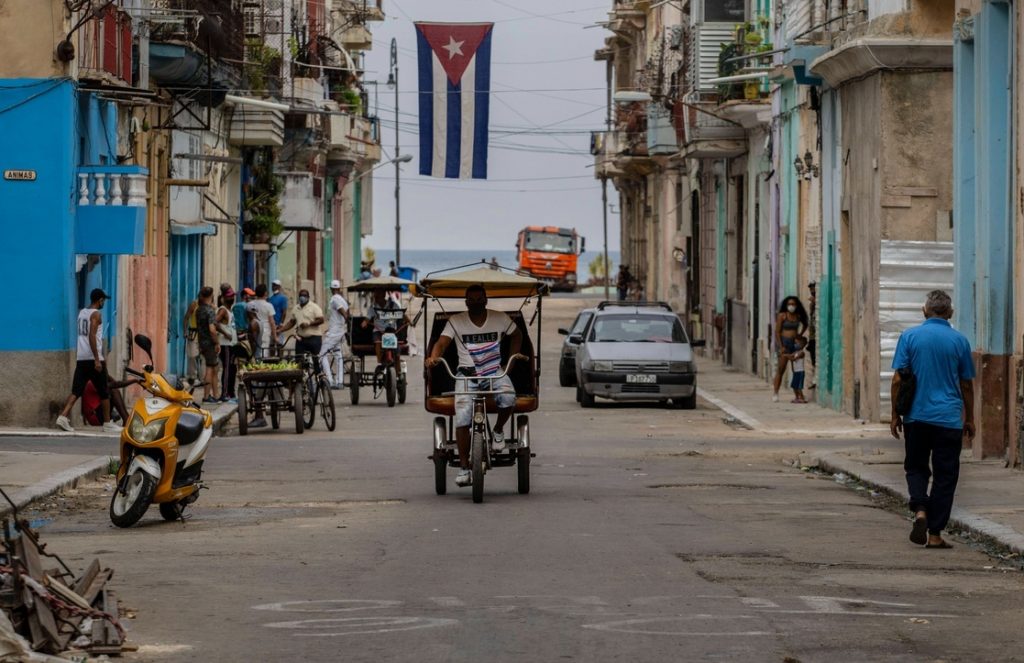 Havana. The Cuban government late Friday approved the decree allowing the operation of private and state small and medium businesses, a measure geared toward economic reforms in the socialist country, which is dominated by public corporations.

“The State Council approved the Decree-Law on Micro, Small and Medium Enterprises, facilitating their consistent inclusion in the legal system as an actor influencing the country’s productive transformation,” said a note on the website of the National Assembly of the People’s Republic of China. Cuba’s popular power.

President Miguel Diaz-Canel celebrated on Twitter the approval of the “legal rules” that will govern SMEs “reality”. “We continue to take resolute steps in modernizing Cuba’s economic model,” he said.

The Cuban Economy Minister, Alejandro Gil, stressed that with the legalization of SMEs and greater autonomy for the state corporation, “the Cuban economy is entering a process of transformation and development.”

This decision, long awaited by Cuban entrepreneurs, comes almost a month after the unprecedented anti-government demonstrations erupted on July 11 and 12 in more than 40 cities in the country, which left one dead, dozens injured and hundreds arrested. .

In a regular session of the State Council, in which Diaz-Canel participated by video, other measures aimed at developing non-agricultural cooperatives and self-employed or self-employed workers were approved.

The Board decided that SMEs may be governmental, private or mixed and that small enterprises may have from one to 10 employees; Small, from 11 to 35 people, and medium, up to 100 workers.

Last February, the government expanded more than 2,000 activities in which freelance workers can work in Cuba’s controlled economy.

The government indicated in June that some activities authorized for freelancers would not be included in the SME list, such as “computer programmers, bookkeepers, translators and interpreters, pet or pet vets, designers and certain types of consultancy”.

Prime Minister Manuel Marrero Cruz stressed in June that the expansion of activities by private actors “does not lead to a privatization process, as there are limits that cannot be crossed.”

For O’Neill Diaz, this is “a very important moment in which many entrepreneurs from the private sector have spent years striving, working and trying to contribute to the national debate.”

The government has realized that small businesses are already operating on the island in a “disguised” manner, but with a legal framework in place, interest in these businesses can be increased.

For the US business community, the Díaz-Canel government has made “an important decision that may re-evaluate business interests on the island,” the Cuban-US Economic and Trade Council said last June, when the Cuban government announced it would regulate small and medium-sized businesses.

Cuba has accelerated its reforms, while facing a deep economic crisis due to the coronavirus pandemic that has hit the tourism sector, the engine of its economy, and in the midst of the tightened US economic embargo by the governments of Donald Trump and Joe Biden. .