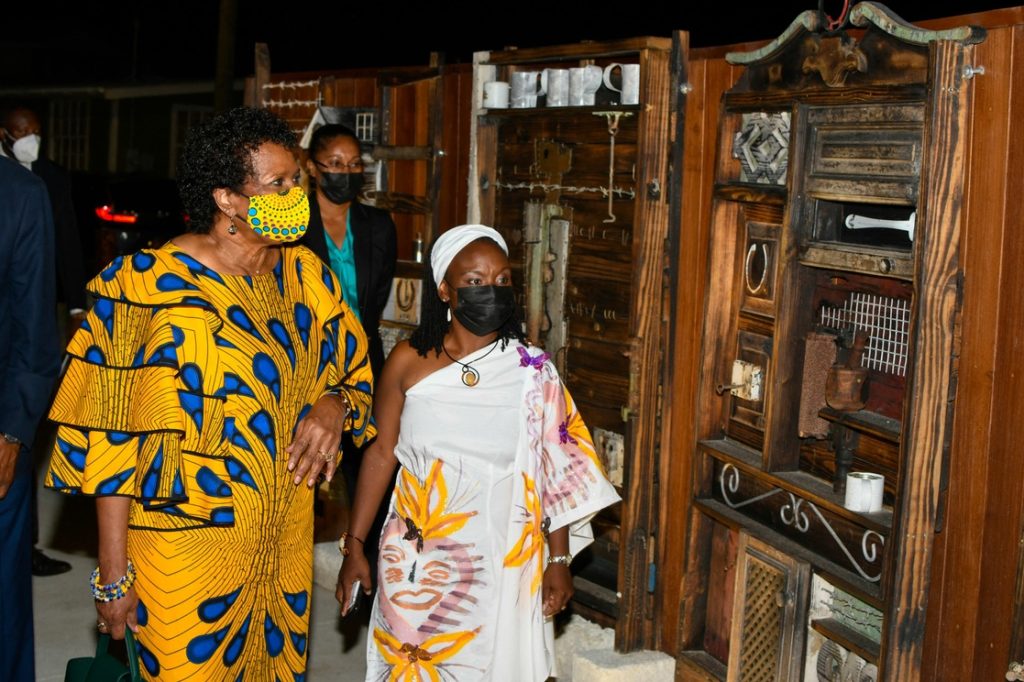 Bridgetown. Barbados is on the verge of severing ties with the British monarchy to become the world’s smallest republic: its current representative, Governor-General Sandra Mason, will replace Queen Elizabeth II as head of state this week.

However, the legacy of the colonial past and the impact of the pandemic on tourism pose significant challenges to the Caribbean island, which is famous for its beaches and taste for cricket.

The celebrations scheduled for Monday evening will include military parades and celebrations for the inauguration of Mason as president, with the presence of Prince Charles, heir to the British throne.

Prince Charles, in a speech at the transition ceremony, will focus on the enduring relations between the two countries.

“As the constitutional situation has changed, it has been important for me to join you in reaffirming those things that do not change. For example, the close and trustworthy partnership between Barbados and the United Kingdom as vital members of the Commonwealth,” read a statement from. The office of the prince, who is awaiting excerpts from his speech.

The beginning of a new era ignited the controversy between the island of 285,000 people over centuries of British influence, which includes more than 200 years of slavery, until 1834, and the eventual independence of Barbados in 1966.

“There’s no point being independent and responding to the Crown. So I really think being a Republic is the way to go,” said Derry Bailey, 33, who owns a beach chair and watersports rental.

In October, Barbados elected Sandra Mason to become its first female president, a year after Prime Minister Mia Motley announced that the country would “completely” abandon its colonial past.

But some Barbadians say there are more pressing national problems, such as the economic crisis caused by the Covid-19 pandemic, which has exposed an over-reliance on tourism, which, ironically, is the biggest source of livelihood for British visitors.

The unemployment rate is nearly 16, up from 9 percent in recent years, despite a sharp increase in government loans to finance public sector projects and create jobs.

Opposition leader Bishop Joseph Atherley has demonstrated his rejection of the leadership change: “An increasing number of Covid-19 cases, a growing sense of tension and fear – I don’t think the time is right.”