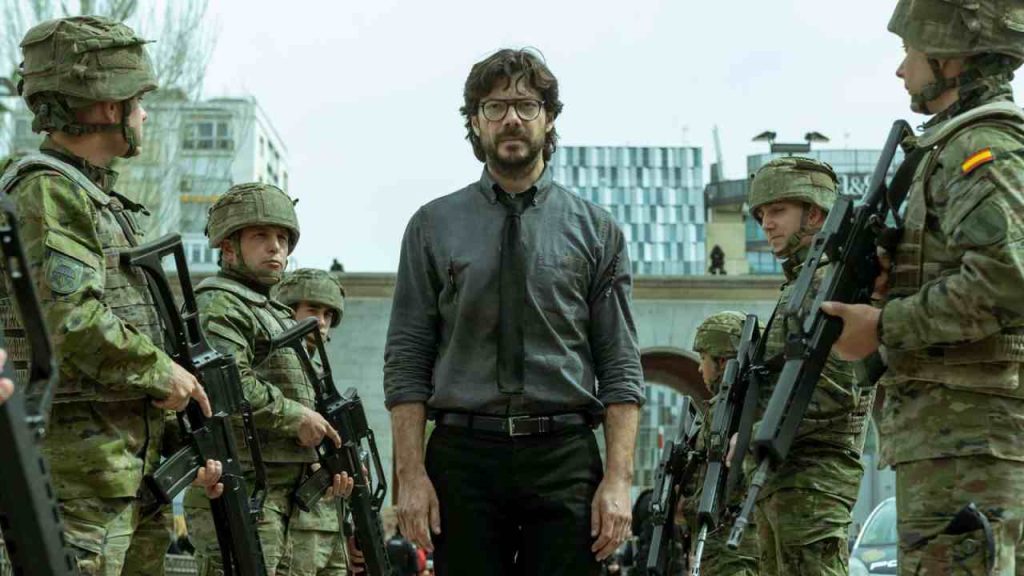 The acclaimed protagonists coincide in the delivery. Guess what could it be?

Have you already watched the fifth season of La Casa de Papel? If so, you definitely have a favorite season already; Which stood out the most and became indispensable. During the recent popular Netflix literature event, we asked the actors your favorite part. Guess which one was the most chosen? We will tell you about it below.

Volume 2 of Part 5 includes bye bye band, of the professor and the Bank of Spain, who even became another figure in this entire network created by Alex Pena. Each episode saw bitter farewells, heart attack moments and new characters that captivated the audience and took their place among the most seasoned warriors.

Yes for you it’s hard to choose between all seasons, we pit cast against sword and wall with the same question but in the end they ended up choosing. Fernando Soto, who gives life to Angel, feels nostalgic: “Ah, it is a difficult question,” says the translator. “I really liked the first.” Jaime Llorente is the only one who picked the second season. Reason for it: “Because it’s where the characters speak from a more honest place.”

But if there is The season that won above all among the actors is Part 3. Nostalgia Darko Berish recalls “I remember we traveled to Thailand. It was kindergarten. Oh, what times. There was my Nairobi.” The defining moment for me is when the teacher says, “We have to get the band together,” says Jose Manuel Buga. For Hovik Keuchkerian, this season was the key moment in which he realized the dimensions of this project: “I realized that I was part of the La Casa de Papel team. A Spanish team. A strong Spanish production like this.”