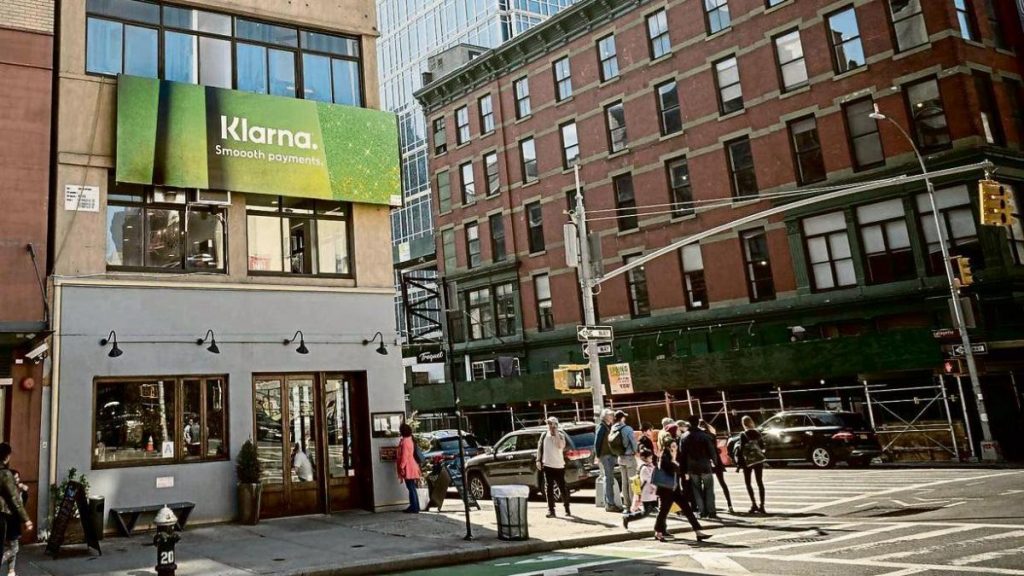 Sweden has established itself in recent years as the main birthplace of Startups Europe Technologies. Stockholm, its capital, has seen the birth of more unicorns than any other city in the world if its population is taken into account, except, of course, the unbeatable Silicon Valley. The great success of the Swedish tech ecosystem in the past decade has been the streaming music company Spotify, but financial technology Klarna seems to be his worthy successor.

Clarna, which specializes in payment solutions and the division of interest-free purchases, concluded in mid-June with a financing round of $ 639 million (538 million euros), after which its valuation rose to 45,600 million dollars (about 38,400 million euros). That’s four times the value he had less than a year ago (it was $11,000 million in September 2020), outstripping that of well-established Swedish companies like Spotify, Eriksson and Nordea, the largest Nordic bank.

This number strengthens Klarna as the main ingredient financial technology Private (not listed) in Europe and second in the world, after only Stripe, which offers online payment solutions for businesses. This also puts it in top 5 worldwide unicorns ( Startups valued at over $1 billion).

There has been speculation about Klarna’s initial public offering for months, but CEO and co-founder Sebastian Simyatkowski confirmed they were in a hurry. At the moment, they do not lack financial support. This latest injection of capital – adding to one of the $1,000 million signed just three months ago – has been led by Japan’s SoftBank and aims to fund new acquisitions and, above all, boost the Swedish company’s international expansion, with a focus on the United States. Klarna, which manages two million daily transactions and has 90 million users and 4,000 workers, has a presence in about two dozen markets, including Spain, where it landed a year ago.

Its main shareholders include the investment funds Sequoia Capital and Aktiselscape, owned by Danish billionaire Anders Holch Povelsen, owner of the Bestseller Group; Both own more than 30% of the capital, according to the recently published Swedish newspaper Svenska Dagbladet (SvD).

The company, which is licensed as a bank in Sweden, has agreements with more than 250,000 brands, including global chains such as H&M, Asos, Ikea, Macys, Sephora, Samsung, Ralph Lauren and Nike. The Swedish company’s main source of income is the commissions it charges brands for every sale through Klarna, although it also charges penalty fees to customers who don’t pay their debts by the specified deadline.

The company that finances online purchases operates in a number of countries, including Spain

Founded in 2005 by three students from the Stockholm School of Economics, Klarna has been profitable year after year until 2019, when it posted a red figure of SEK 902,000 (around €88,500), which amounted to nearly 1.4 million last year (€135,000). However, revenue is on the rise, doubling since 2018. Thus, the reason for losses is explained by investing in new markets and user defaults. In 2020, loan losses increased 36% from the previous year, something the company credits with entering new customers, which it says typically leads to higher defaults at first.

This is precisely the main objection to the “buy now, pay later” method, known as BNPL for its English acronym ( Buy now, pay later ). Critics warn that it encourages irresponsible spending, especially among young people, and authorities in some countries such as the UK have already begun to consider new consumer protection legislation. However, this does not seem to frighten investors, given the rapid growth of Klarna and its competitors, among whom there will soon be a new player of the first tier, Apple, which also announced a few weeks ago its entry into the BNPL.