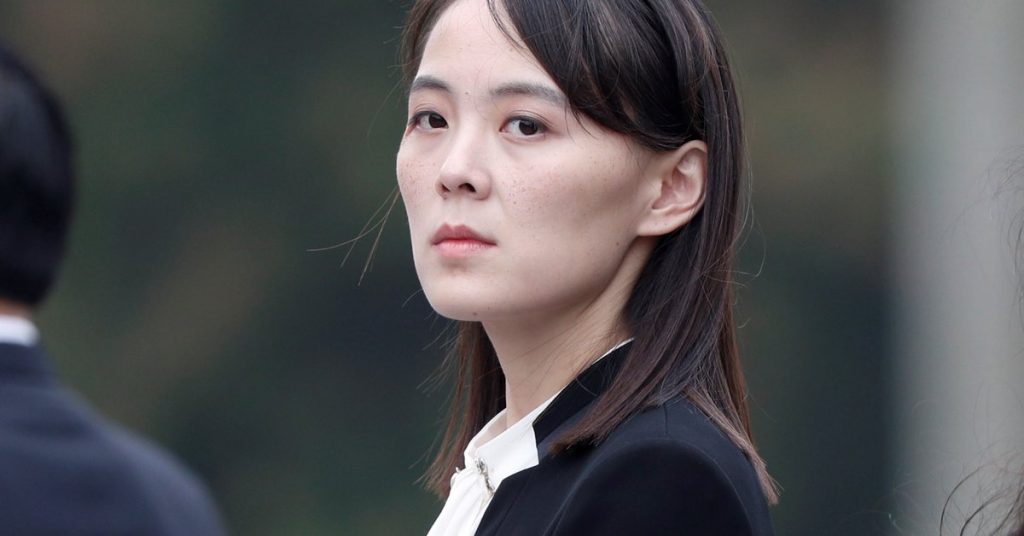 The influential sister of North Korean dictator Kim Jong Un criticized the “boldness” of South Korean President Moon Jae-in, whom she considers “a parrot bred by the United States.” For a speech he gave about the situation in the peninsula.

The brutal regime often uses missile launches to stoke tension, and the launches last week were the first major provocation since US President Joe Biden’s inauguration in January.

Washington and Tokyo confirmed that the projectiles were ballistic missiles, although the UN Security Council bans them from Pyongyang. On the other hand, North Korea claims that these are tactical guided weapons.

South Korean President Moon, who was the architect of the astonishing 2018 rapprochement between Washington and Pyongyang, gave a highly calculated speech Friday to commemorate the 1999 North Korean attacks.

He did not specifically mention the shooting in North Korea however He declared that measures likely to impede the resumption of dialogue between Pyongyang and Washington “are undesirable.”

The speech angered Pyongyang and Kim Yoo Jong, an influential advisor to his brother Kim Jong Un, who saw them as “the height of boldness.” 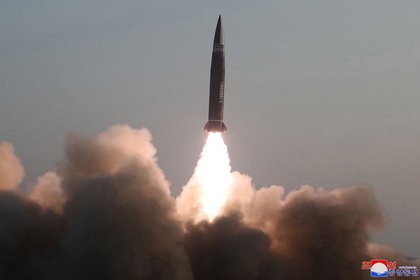 Was silentAccording to a statement issued by the official North Korean agency KCNA, In which he refers to Moon, whom he calls the “CEO” of the South, without mentioning him by name or official position.

He described it as a “parrot bred by the United States.” We are far from a “breakthrough” in 2018, when Moon visited Pyongyang, where he delivered a speech to a crowd at the May 1 stadium.

In the wake of the North Korean missile launch, Biden warned Pyongyang that there would be “answers if (North Korean leaders) choose to escalate.” He warned that “it would be the appropriate response.” Although countries have left the door open to the possibility of a diplomatic exchange with the North, the White House said Monday that it had “no intention” of meeting with Kim.

In January, Kim Jong Un had already warned that he would start testing new weapons if the United States did not propose new formulas to return to talks and last weekend’s Pyongyang. He criticized President Joe Biden’s response to his test, warning of a possible new controversial escalation and military trials on the peninsula.

North Korea responded to Joe Biden and assured that it would continue to expand its “overwhelming military might.”
The North Korean regime claims to have tested a new “tactical guided missile”
North Korea presented its first challenge to the Joe Biden government by launching a short-range missile