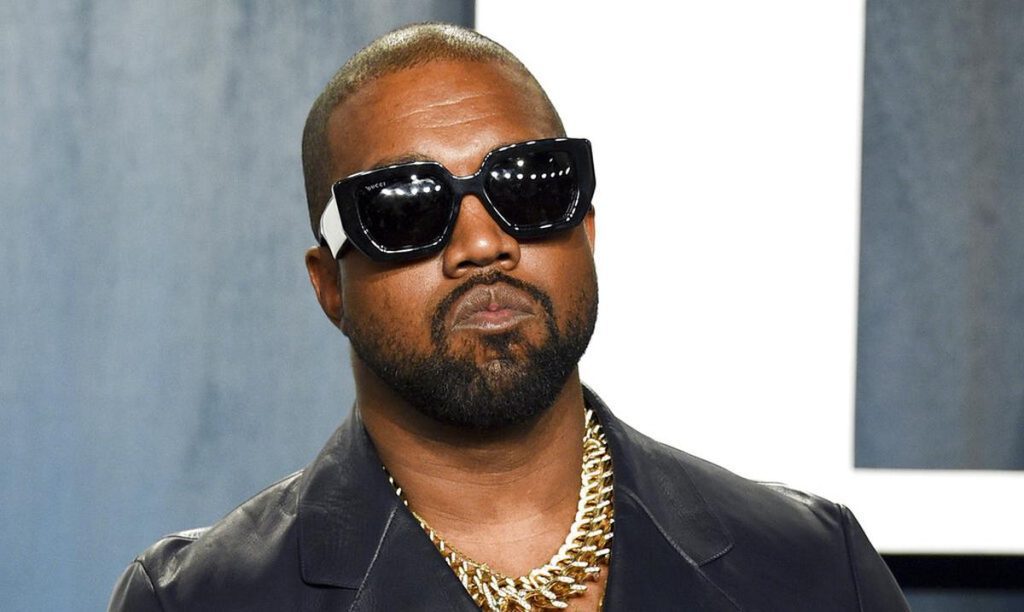 Rapper Kanye West said Thursday in an ABC interview that he remains interested in running for political office, after running for president in 2020 with a failed nomination that was valid only in a few states.

During an ABC talk, West (also known as Ye) confirmed his political aspirations while apologizing to his ex-wife, Kim Kardashian, for the “pressure” that might be causing him.

“She is the mother of my children and I apologize for any stress I may have caused her. (…) I want her to be as less stressed and in the best state of mind as possible so that she can raise these children,” the rapper said.

When talking about his future, and Lynsey Davis being asked about his intention to get involved in politics after the 2020 presidential campaign, West replied that he “absolutely” maintains that ambition.

In 2020, in the midst of an election rivalry between Joe Biden and Donald Trump, the author of “Yeezus” launched a surreal campaign for the US presidency in which he only appeared on the ballot papers of a handful of states by missing registration deadlines in most districts.

People magazine reports that the 42-year-old West spent more than $13.2 million, nearly $12.5 million from his own pocket, just to appear at polling stations in Arkansas, Colorado, Oklahoma and Vermont.

“This was not the time for God,” the rapper analyzed in the interview, which on several occasions referred to his deep religious beliefs.

West’s final phase was marked by erratic behaviour. Among his recent scandals is an investigation by the Los Angeles Police Department of an assault after a fight with one of his followers.

Additionally, after his divorce from Kim Kardashian, the rapper spent weeks making comments against fame and her partner at the time, Pete Davidson, also summed it up in a song.

See also  Before closing the year, Netflix is ​​canceling this series after one season