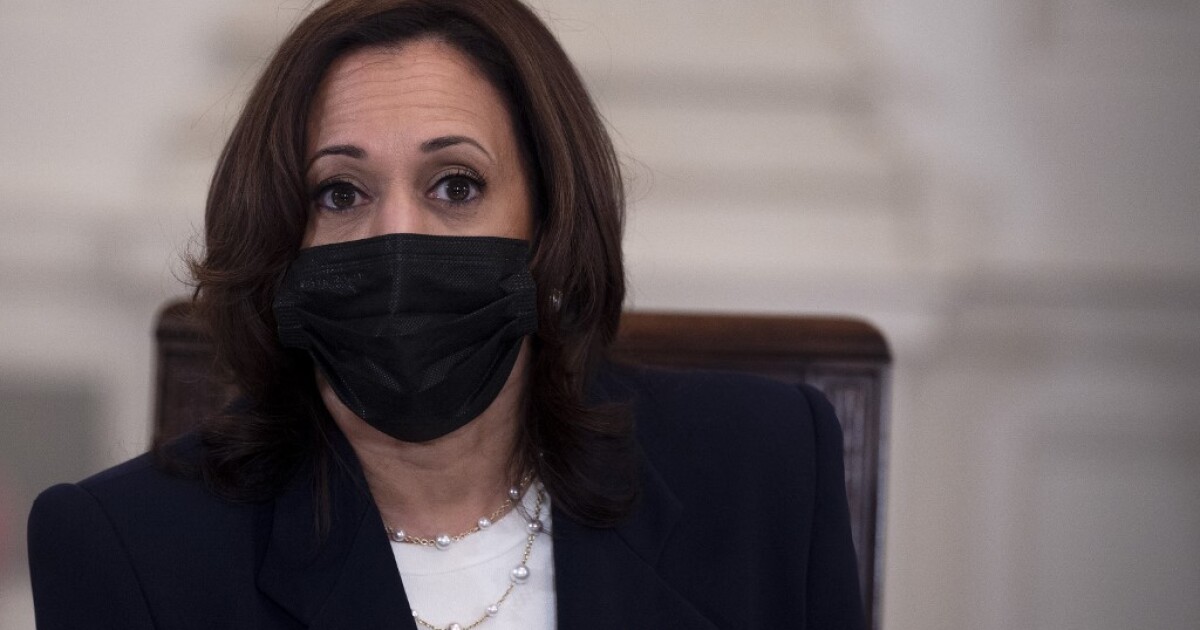 Asked if he would visit the border, Harris had the same response as President Joe Biden, who said last weekend that he would do so but did not specify whether he had plans to do so soon.

“At some point, of course, (Biden and I) will go to the border. I’ve already gone to the border (when I was a senator) and Alex Mayorkas, our secretary of Homeland Security, has been there twice, senior government officials have gone.” , And we will go, “Harris compromised.

The vice president blamed former President Donald Trump’s government for “demolishing” the system of requesting asylum in the United States, and insisted that, therefore, the situation at the border “is not going to be resolved overnight.”

Harris acknowledged that his government’s detention centers have a “group” of minors who want the border patrol to have many fewer children in custody, and that the US executive “processes their cases faster.”

According to government sources quoted by the media, the CBP has about 5,000 minors in its custody, while the Health Shelter Department currently has about 15,000 children who have crossed the border without the company of their parents or legal guardian.

This Wednesday, a delegation of congressional legislators and White House members are scheduled to visit a center for the Department of Health’s immigrant minors, which is located in Carrizo Springs, Texas, and has a capacity for 700 people .

He will be accompanied by a small television crew, marking the first time that the Biden government has allowed an independent media outlet to enter one of the detention centers.

In addition, Biden and Harris met with their advisors on Wednesday to assess the situation at the border and a high-level delegation to Mexico and Guatemala to discuss “core factors” that emigration to the United States. Is on Missed the Vice President.

With information from EFE and Reuters