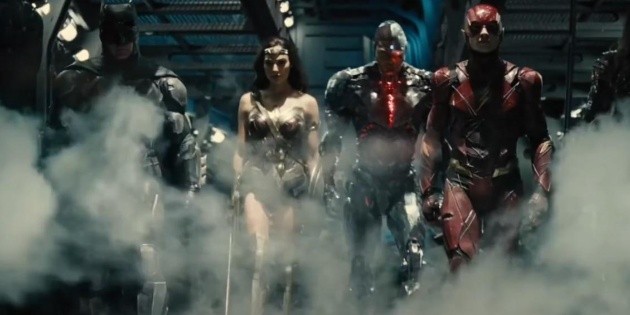 although HBO Max Arriving at the end of June in Mexico and Latin America, the new version of “Justice League“It will soon be showing to Spanish-speaking audiences,” WarnerMedia announced Friday.

Zack Snyder’s version of “Justice League” will arrive in Mexico the same day it will be released in the United States; That by saying, It will be available on March 18th.

According to WarnerMedia, the film will be available worldwide in March via On-demand, digital download, online, or streaming formats.

Platform availability depends on each region (except for China, France, and Japan, where release dates are specified later). Additional details for specific markets will be shared soon. (2/2)


The company invited fans to search for them Determine how the movie will be shared for each regionExcept for the US, because “Justice League” will come directly to its HBO Max platform.

Initially, it was believed that the new version of “Justice League” would be available in Mexico at the end of June because HBO Max would launch on those dates, however, the news has delighted fans who have been waiting for the movie since then last year.

On February 14, Zack Snyder and HBO Max revealed the first official trailer for the new version of “Justice League”. Jared Leto, the role of the villainous “Joker”, was the biggest surprise.

See also  Calendar of events for Friday May 21, 2021 | People | entertainment