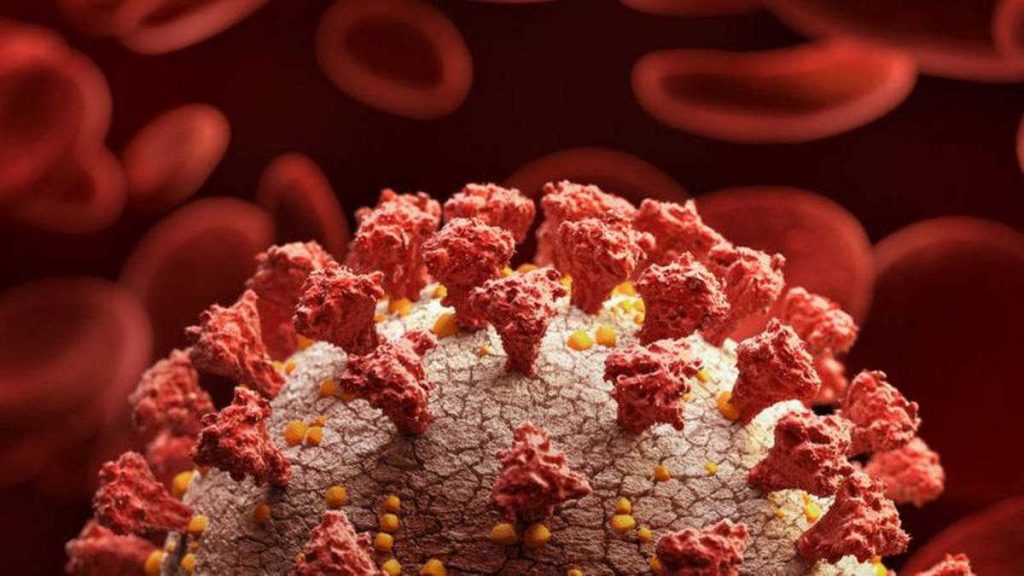 Health authorities in Buenos Aires are closely following the circulation of the UK variable within the province of Buenos Aires.

Dr Jorge Harris, head of the third health district, explained that two types of research are being done. “One of them is in patients who for some reason are not considered the most common, as in the case of those who have been infected again. In these cases, after the analysis is performed in the laboratories of Interzonal Hospital and CIBA, the samples are sent for sequencing.”

“What we know about these strains, along with Manaus, is that they are the most contagious so far. The vaccines applied in the country are effective for these strains. As far as is known, they are against these variants. The concern is that it is up to 6 times more contagious than the Chinese variant. That is why we insist on the need to take care measures, because it is easier to get infected. ”

The project
On the other hand, the doctor highlighted the role of studying the state project, which “is implemented by a group of institutions that are randomly assigned: a percentage of all samples are taken in a week.”

In a statement, they stated that “within the framework of the SARS-CoV2 Enterprise Genomics Project (PAIS), an active surveillance study of SARS-CoV-2 variants was conducted with positive PCR samples corresponding to Health Zone III and whose range includes the cities of General Viamonte, Chacabuco and Junin. General Arenales, Leandro N. Alem, General Pinto, F Amigeno and Lincoln. ”

“Through a consortium, the country project analyzes the evolution of the SARS-CoV-2 strains that are circulating in Argentina, studying their origin and spread in the country, and identifying the variables of concern that have been identified in the world as well as mutations that could affect the diagnosis, transmission and virulence of the virus.

Of the 212 swabs that were positive for SARS-CoV-2 by RT-qPCR at the CIBA UNNOBA-HIGA Piñeyro LAB in Junín City, between 16 and 23 April, selected according to project requirements, 14 samples (6.6%) were sent to the central node. For the project operating at Ricardo Gutierrez Hospital in Kaba ».

• All sports in: La Deportiva

• Listen to notes Most important in: LT20 Junin Radio