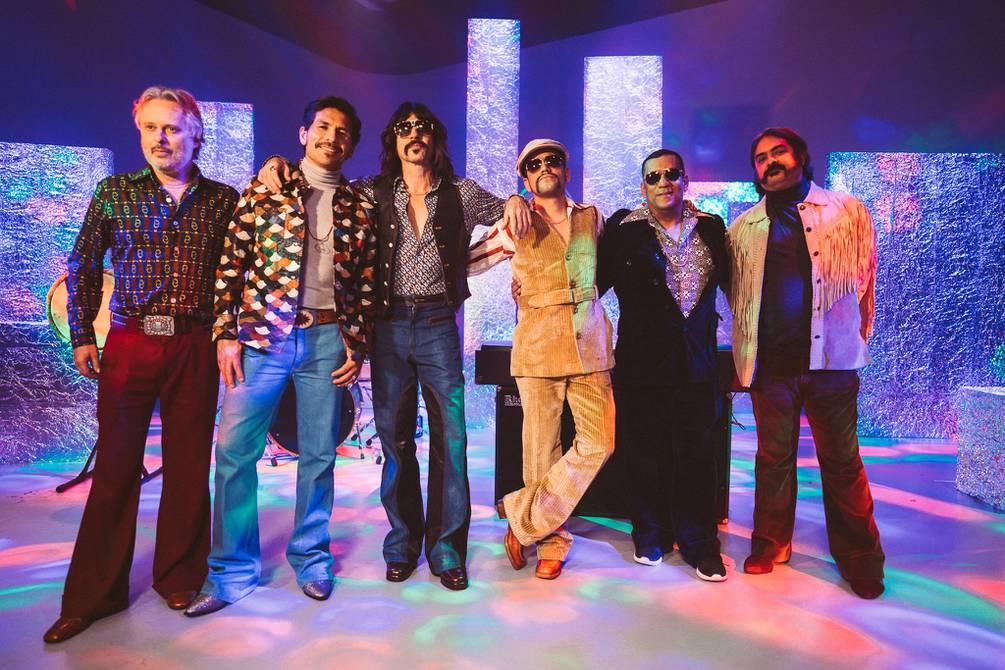 The song was originally released in 1984 and with it Springsteen became well known.

Miami (EFE). – Colombian singer Juanes will present the second single from his next album this Thursday Source, A subject called Dancing in the dark, Spanish quote from Bruce Springsteen’s classic song, an iconic song that will be part of this new album that pays tribute to artists and songs that influenced and inspired his musical identity.

“When you listen to this Springsteen song, it sounds very happy with the rhythm, but when I started reading the lyrics carefully to make the Spanish adaptation, I realized it had a deep and fragile message. That’s why I decided to give this version. Folk style is softer, slower and more intimate.

She added that the song “has a lot to do with my sister Mara, because she has a friend who introduced me to all this American music.”

“In the 1980s, when I was 13 or 14 years old, he traveled to the US and took the vinyl to Medellin, and this song, Dancing in the darkIt was very popular and I loved watching the video to hear Bruce Springsteen’s booming voice and see him dance, ”he said.

The Colombian, who has sold more than 20 million records worldwide, makes this song a more intimate, emotional and introspective reinterpretation that emphasizes the feeling of sadness, emptiness and the loss of the original song.

The song was co-produced by Juanes and Sebastián Krys, winners of several Grammy Awards.

In 2012, Juan had the opportunity to meet Bruce at the popular South by South West Festival (SXSW) in Austin and a year later he was the only Latin artist to participate in the Springsteen Recording Academy honor as Persona del Year, performing the song Hungry heart.

Love after love s Dancing in the dark Precedes the premiere of Source, His tenth production in the studio. In it, Joan opens a window to his memory, on an intimate musical journey, through the songs and artists who inspired him prior to his solo career.

magazine Rolling rock It has already been dubbed “one of the most awaited albums of 2021”. (E)