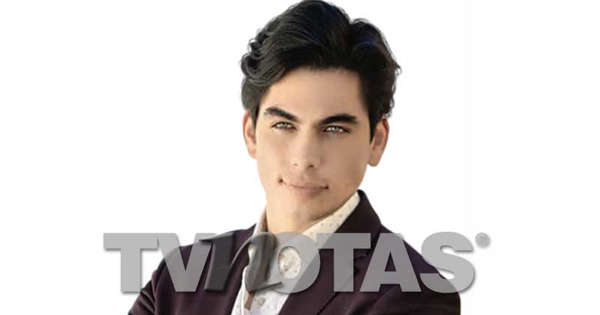 Josh Gutierrez, 34 years old Winner with Romina Marcos Stars Dancing TodayYou are now in the telenovela Corazón Guerrero, where you appear as Diego Oliveira’s nephew and right-hand man, but Romina and you look so close in the dance reality show that you won, Did that courtship flourish?

– How many times did your heart break?

“Many times, although I break it myself many times when I move to another city. Since I was young I had not lived in a city for more than two years, Mexico City was where I lived most of the years: 11. Before that, I changed my profession several times , at 17 I left home in the United States and worked in California as a physical therapist; then I worked as an administrative coordinator in Mississippi, then worked on the Florida Stock Exchange.

-Are you a gringo?

I have dual citizenship because I was born in San Miguel de Allende. My parents separated when I was two years old and I lived with my father who remarried; He and my stepmother raised me as a son and shortly before I was 8, my father told me, “My wife is not your mother, your real mother is someone else and we want you to meet her,” so at the age of 8 they sent my mother to the States and I met my mother for the first time, but I was in Confused, it took a lot of therapy to get over it and in the end it made me stronger.”

-do you live alone?

“I have roommates, I live with my nephew Leo Casta and my best friend, Diego Oliveira’s son, Federico Ayus, here in Mexico City.”

Was Federico a friend of Ela Velden?

“Yes, they are former partners, the three of us studied at CEA and have been dating for over five years.”

Are you single or will a love story appear in this novel?

“Unfortunately, all the actresses in this novel are with a partner, when you’ve been with a cast for months, there are cases where you end up having an affair, but there are cases where everyone ends up hating you, even though that’s more of a cast,” said Josh. , a bad guy in the story in Warrior Heart, it’s more than love coexistence, there is coexistence between the family, which makes work more fun.