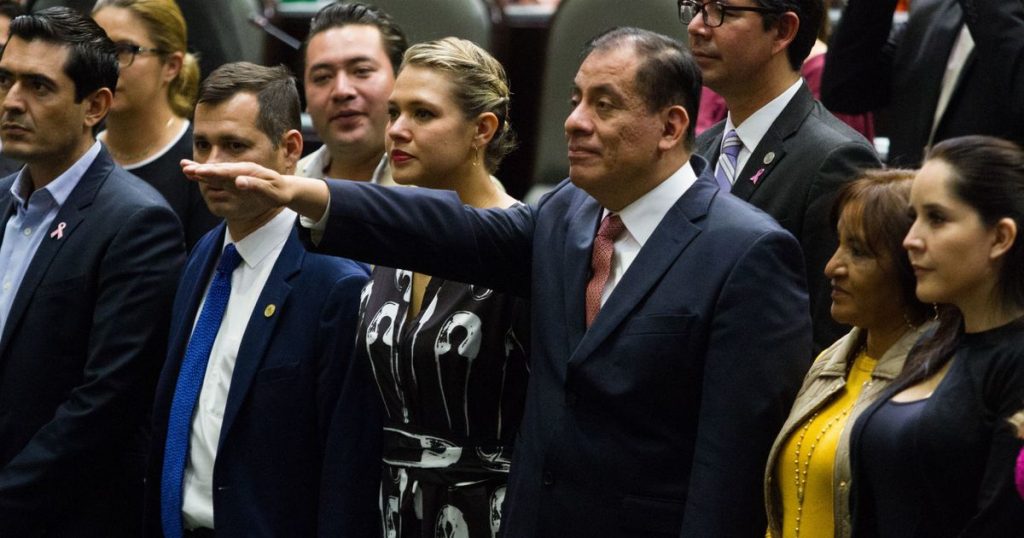 Public credit holder in Mexico, who designs Bond issues in the country, will leave his post while the Treasury Secretary, Rogelio Ramirez de la O, reorganizes his team after taking office.

Jose de Luna Martinez A person familiar with the decision, who did not wish to be identified because the exit has not yet been announced, said he would leave the Mexican government’s public credit unit after two years in office.

The Ministry of Finance and Public Credit did not rule on the matter.

Congress approved Ramirez de la O, longtime aide to President Andres Manuel Lopez Obrador, as finance minister in early August, and he has already begun to make his mark by working with the central bank to use about 12 billion new reserves from the International Monetary Fund to pay debt.

The minister is trying to empower an office that lost the traditional independence it had in previous administrations under Lopez Obrador.

Luna Martínez previously worked as Head of the Banking Development Unit in the Secretariat and He was a staff member of the World Bank Group.