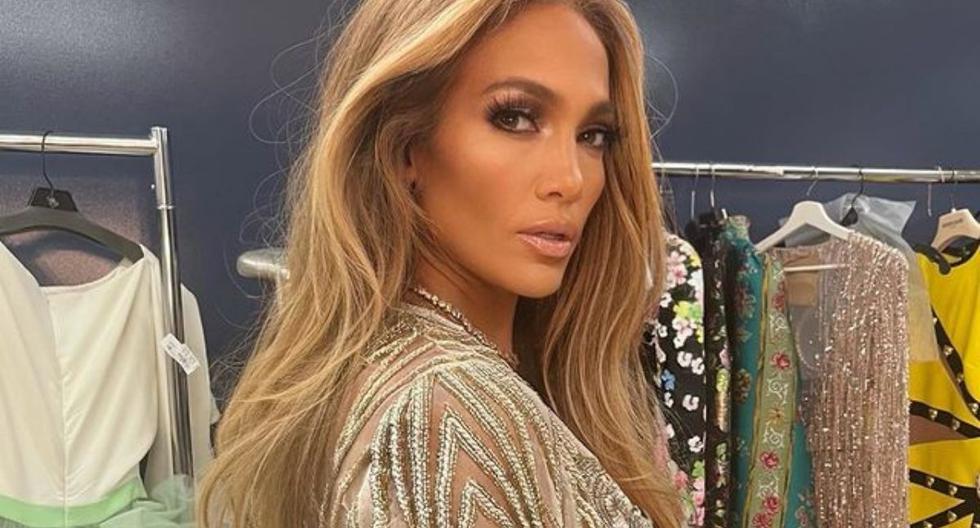 Jennifer Lopez, who stunned last week after announcing her collaboration agreement with Netflix, is gearing up for her next starring role in the streaming platform sci-fi movie Atlas.

“Atlas” is about a woman (Jennifer Lopez) who, in the future, must battle an AI soldier trying to destroy humanity.

This film is part of the agreement Lopez and his company Nuyorican Productions signed with Netflix to produce various audiovisual content.

“I can’t wait for this! The #Atlas movie is coming to @Netflix”, He wrote in the caption to the shot that it has so far garnered more than 490,000 “likes.”

In addition to “Atlas”, it is already known that Lopez and Netflix have two projects in progress: the thriller “Mother”, directed by Nikki Caro (“Mulan”, 2020); and “The Blades,” which will adapt the novel by Isabella Maldonado. Lopez will star in both films.

“I am delighted to announce my partnership with Netflix. I believe there is no better home than this content creation company, which looks to the future and seeks to defy conventions,” The Latin star indicated when this agreement was revealed.

Jennifer Lopez at the Super Bowl: ‘We want to make people have fun’

Jennifer Lopez and Shakira Thursday revealed the main concept for their historic halftime performance in the 54th Super Bowl. void