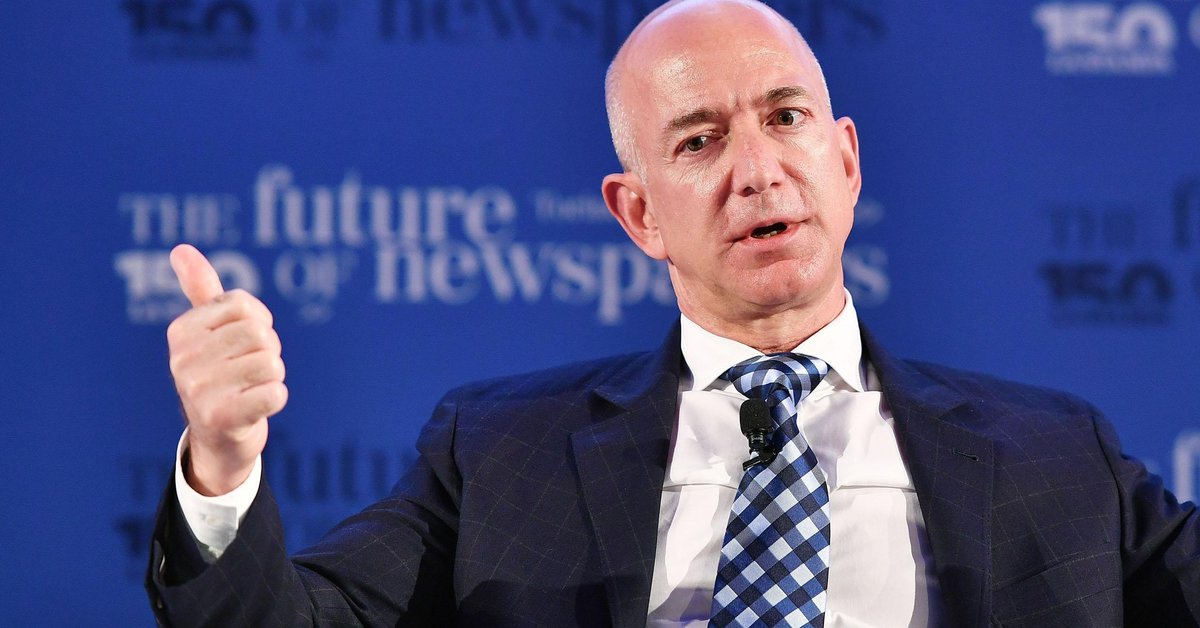 A few days after the US president complained that Amazon does not pay tax on profits, Bezos said: “We support an increase in tax on (income) companies.”

The statement released by Amazon began with explicit support for a two billion dollar infrastructure plan that includes improvements to the transportation, roads, and repairs of some 10,000 bridges in the United States.

“We believe that this investment will require a concession from all parties, Both in the details of what is involved and how to pay it, ”Bezos said. “We are in favor of an increase in the corporate tax rate“she added.

The head of Amazon (EFE) said in the note, “We support the increase in corporate tax rate.

Bezos also referred to the political climate, as opposition Republicans have not yet indicated their support of the proposal: “We hope that Congress and the administration can find a right and balanced solution to maintain or improve the states’ competitiveness.” Will come along. United. ” . As he said, “This is the right time to work together and achieve it.”

Amazon has been the target of criticism for years that it pays little or no corporate tax. The company defended its policies, stating that its investments offset the taxes provided in accordance with the tax code.

Biden is proposing a $ 2 trillion infrastructure program to increase the corporate tax rate from 21% to 28% and prohibit the use of tax havens.

Last month, the President cited a 2019 study that showed 91 Fortune 500 companies, “the largest in the world, including Amazon … don’t pay a penny in federal income tax.” He said, “This is not right.”

Bezos’ support of the White House proposal comes after US Treasury Secretary Janet Yellen insisted on an opportunity to pass. The minimum tax globally for companies, so as to avoid the “race” present below.

In this sense, the International Monetary Fund (IMF) was in favor of the possibility of setting a minimum tax globally to tax corporations’ profits, while the European Commission believes that Yellen’s statements would facilitate this There has been an agreement in the summer on the matter within the OECD.

(With information from AFP and Europa Press)

In this way, the ranking of the world’s 10 richest people remained after a year of epidemic.
Unions face a common challenge to two of the world’s wealthiest men, Jeff Bezos and Elon Musk.